Deal could place Uniti’s market capitalisation at $3.9 billion and enterprise value at around $8.9 billion. 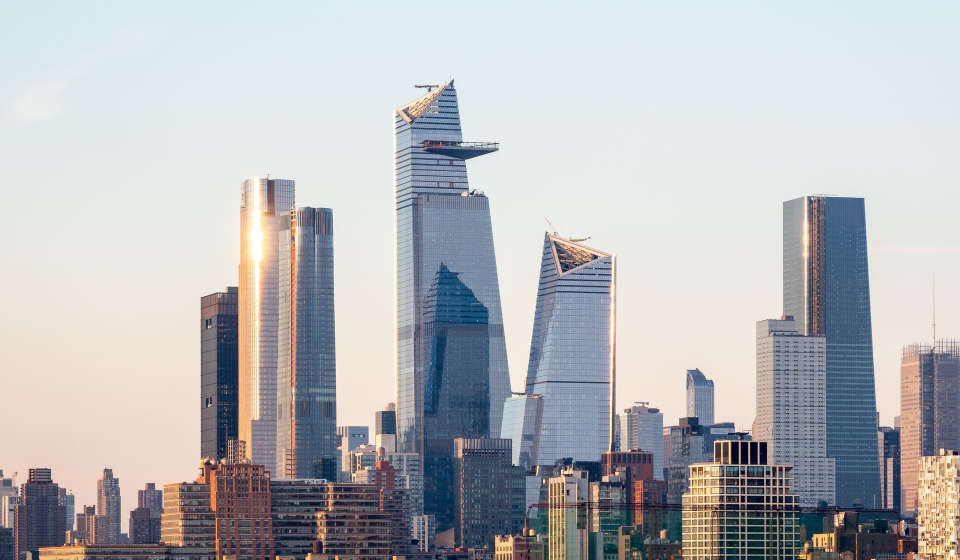 Fibre company Zayo Group LLC, an operator backed by DigitalBridge (NYSE: DBRG) and EQT (NYSE: EQT), is said to be considering a US$3.5 billion or $15 a share takeover of US carriers and real estate investment trust (REIT) Uniti Group Inc (NASDAQ: UNIT) and its primary client, Windstream Holdings II LLC.

If the share transaction happened at $15 per stock, Uniti would be valued at a market capitalisation of $3.9 billion and an enterprise value of around $8.9 billion.

The deal is set to involve investment and private equity companies which have not been named at this stage.

Uniti and Windstream were originally one single business until the company was split in two in 2015. As much as 70% of Windstream’s revenues today go to Uniti’s books and Windstream pays $700 million per year to Uniti for fibre leases.

Windstream made a market comeback in September 2020 after filing for Chapter 11 bankruptcy restructuring to erase $4 billion of debt.

According to the sources, if Zayo buys the two logos, the group will merge the two brands once more, mainly to stop the yearly lease payments.

Windstream is owned by hedge fund Elliott Management Corp. and other former creditors. Elliott also owns a stake in Uniti.

Tony Thomas, Windstream’s president and CEO, said in a reply: “Windstream is aware of the article published in the Wall Street Journal, but does not have further comments regarding any potential transactions.

“Without commenting on any specific transaction, any plan that would allow us to enhance and accelerate our fibre build economically would be a positive for Windstream and its customers across rural America.”

Commenting on the possible deal, Eric Luebchow, analyst at Wells Fargo, said in a research note: “Neither company has commented, but we imagine Digital Bridge might have to come up from a $15 offer price to get a deal done.

“Zayo is perhaps best positioned of any private player to take Uniti private and combine it with Windstream, in our view. Zayo is the largest private fibre company in the US and could extract substantial cost synergies from combining its network with Uniti’s and Windstream’s.”

Zayo was taken private by DigitalBridge and EQT in 2019 in an $8 billion deal. 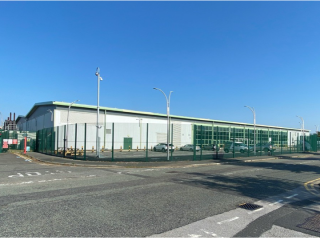 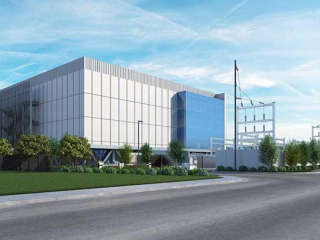 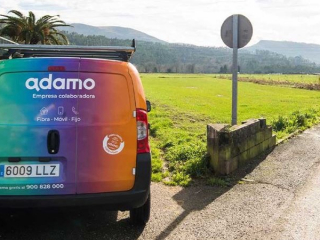 Swedish investment firm EQT has agreed to sell Adamo Telecom in its entirety to France’s Ardian I...