The circularity of the energy model presented for this future data centre will introduce a real industrial symbiosis use case for hosting operators. 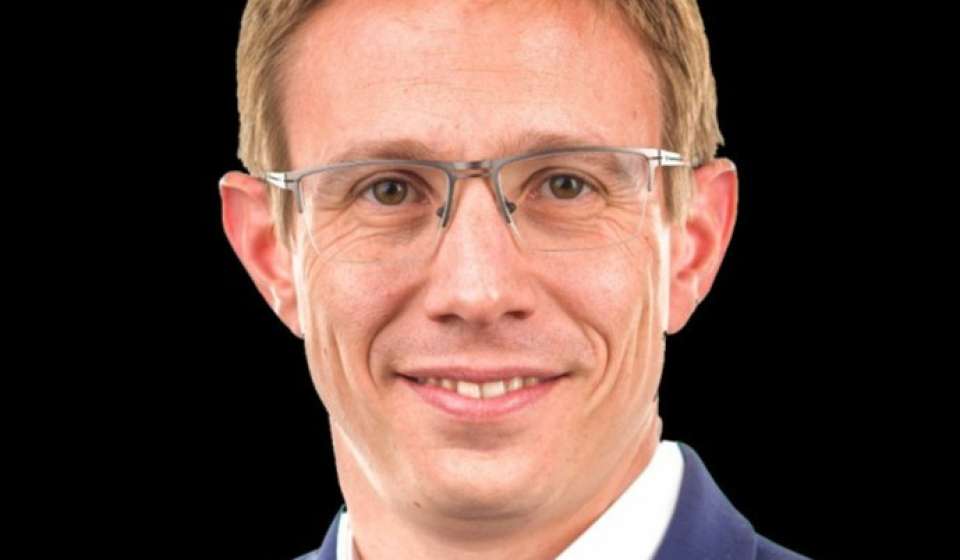 French telecom, internet, and IT managed services provider Adista, backed by Keensight Capital, has broken ground on what will become one of the only data centres globally to be powered using recycled agricultural bio-waste.

Planned for commission in 2022, the company has partnered with startup Datafarm Energy to bring its vision to life.

Datafarm Energy uses biogas resulting from processing agricultural biowaste thanks to methanisation, to regenerate it into power and cooling systems.

In a circular approach, the start-up’s process will also recycle residual heat, on site, emitted by the data centre processes.

By physically leaning on an agricultural methanisation unit, in other words by installing the data centre directly on the farm, energy savings are numerous and allow a reduction of GHG emissions of up to 90%.

As biogas is non-intermittent, Adista’s future data centre will be fully autonomous and will free it of the traditional route of electricity from the electric power plant, thus reducing electrical loss and the associated carbon emissions.

Olivier Grosjeanne, Chief Technical Officer for Adista, said: “Controlling the environmental impact of digital technology is a major sustainable development challenge. A pioneer of edge data centres and fibre optic networks, Adista’s strategic priority is to become the benchmark operator on the market in terms of Corporate Social Responsibility.”

Stéphane Petibon, CEO of Datafarm Energy, added: “As a renewable energy, biogas emits very little CO2 of fossil origin and has the additional advantage of being non-intermittent, which means that its continuous and manageable production (regardless of sunshine or wind) is perfectly in phase with the consumption profiles of data centres.”

The sale was conducted by Equistone Partners Europe which was Adista’s majority shareholder alongside FEF, the co-investment partnership between Mubadala and Bpifrance and the management team led by Patrice Bélie.

With more than 720 employees and a network of 35 branches throughout France, Adista has over the years consolidated its position as a major player in the B2B cloud and connectivity market since Equistone acquired a majority stake in the company in 2016.