India has become a hotspot for investment as the country experiences tremendous investor interest based on substantial growth prospects for data centre demand. 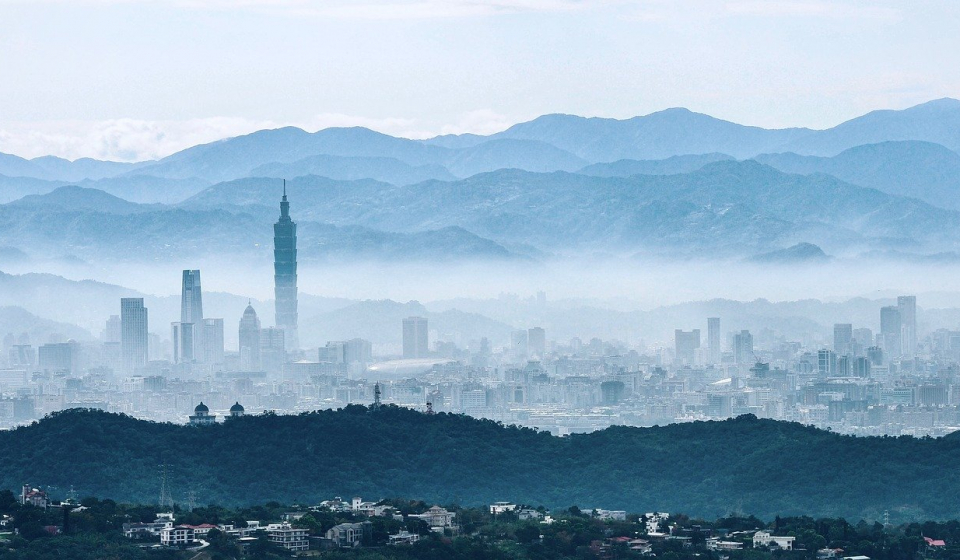 The past month has seen sustained investment trends in the data centre sector as the latest market data reveals that APAC attracted almost 40% of the estimated US$16 billion total secured for explosive market growth taking place across the region.

Investment in India ranked a close second with 35%, followed by Europe and the UK with approximately 21%.

Acquisitions of existing facilities were brisk during the past month, equating to $2.9 billion, while data centre new builds yielded a total commitment of $13 billion.

Japan attracted interest with Mitsui announcing $2.7 billion for the construction of three large facilities in Kyoto, Chiba and one other city.

A further $1.1 billion has been committed by Princeton Digital Group of Singapore in a new build at Saitama, north of Tokyo on a 33,047 sqm site. These investments follow on from Hong Kong logistics firm ESR’s acquisition of a facility in Osaka last April and USD2.15b expansion plan for three facilities, providing a combined 78MW.

Activity in India included Airtel (through its subsidiary Nxtra Data Ltd) and an announced build of seven data centres with an investment of $470 million.

Singapore based player Ascendas Property Fund Trustee Pte. Ltd has acquired the rights to a 6.6-acre greenfield site at Airoli outside Mumbai.

Webwerks will build a new facility at Whitefield, Bangalore. Digital Realty partnering with Brookfield is making a significant $2 billion market entry, as is Yondr Group with Everstone at $1 billion, and Microsoft is reported to be committing $2 billion for a site in Telangana.

“India is experiencing tremendous investor interest based on substantial growth prospects for data centre demand,” analysts said about the South East Asia country. “Data residency legislation is expected to be passed by the end of this year will provide added impetus to market activity from 2022 onwards.”

Telecom operator Telstra Corp (ASX: TLS) said it will sell on 49% of its mobile tower business to a... 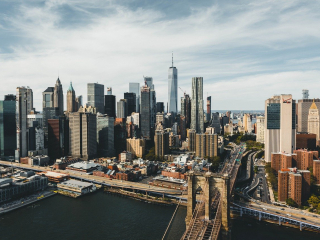