After more than seven years, Apple's data centre plans in Galway continue to make headlines with a decision by county planners expected to be announced this coming August 8. 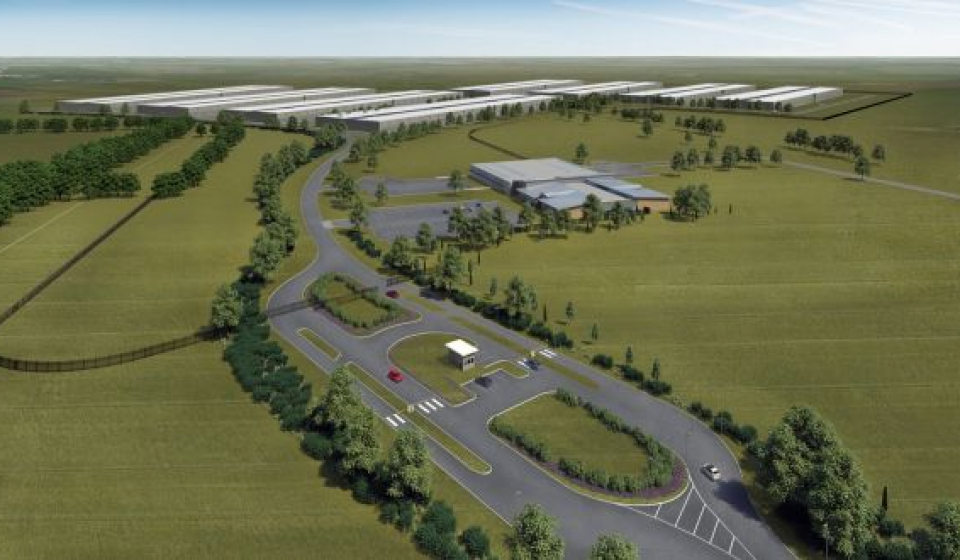 Render of what the Apple data centre was designed to look like. Source: Apple

Apple (NASDAQ: AAPL) has formally applied for a five-year extension to its planning permit to build a US$1 billion data centre in Galway, western Ireland.

The data centre project was due to be developed on a 490-acre greenfield site at Derrydonnell Woods near Athenry which was originally bought for $15 million in 2014. Planning permission to build a cloud facility was granted in 2016 with the Cupertino firm receiving final approval from the local council in 2017.

However, from then, the process to develop the site became embroiled in several appeals from local populations to the Irish planning board (An Bord Pleanála) and the Commercial Courts.

The investment by Apple in Athenry was in line with a trend of rapidly expanding hyperscale developments taking place in Ireland – something that is still happening to this day.

The case for the site was so important for the Irish government, that Ireland’s state head, Taoiseach Leo Varadkar, publicly spoke of his and the government’s support for the development and how he would “do anything” within his power to facilitate the project.

The court battles – which were backed by in favour and against marches in Ireland – led Apple to abandon the idea of erecting the site in 2018, with the land going on sale in 2019.

According to the selling webpage, Phase 1 has full planning permission for buildings totalling 320,000 sq. ft. (29,729 sq. m.) with a local substation of 200 MW spare capacity and an installed natural gas supply line.

With the planning permission due to expire by September this year, Apple is now reviving the project seeking an extension to 2026, with the tech giant anticipating construction works to be finished by November that year, according to reports from the Business Post.

However, the wording of the application for the extension of the planning permission leaves questions as to whether Apple is just seeking more time to find a suitable buyer for the site rather than build a facility itself.

In addition, it reads: “It is intended that construction activities will commence as soon as practicable following the identification of an appropriate developer to implement the permission.”

Apple was not immediately available for comment on its plans.

The iPhone maker says in the application: “Due to delays associated with the judicial processes initiated after the relevant planning consent issued and, more recently, the complications over the last year arising from the Covid-19 pandemic, the subject development has not been brought to fruition.

“This extension is being sought in order to provide adequate time to facilitate the provision of the subject development. It is the intention that the project will be undertaken as soon as practicable once suitable developers are identified.

“It is anticipated the development will be completed within the extension period sought.”

A decision by county planners is expected to be announced this coming August 8. 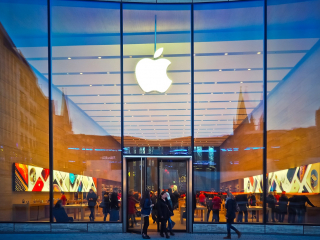 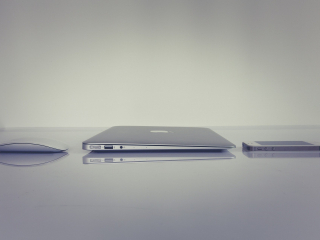 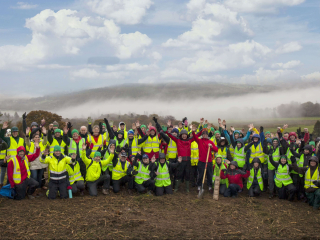 An initial 50 organisations from the Irish data centre community and supporters, have pledged more ...