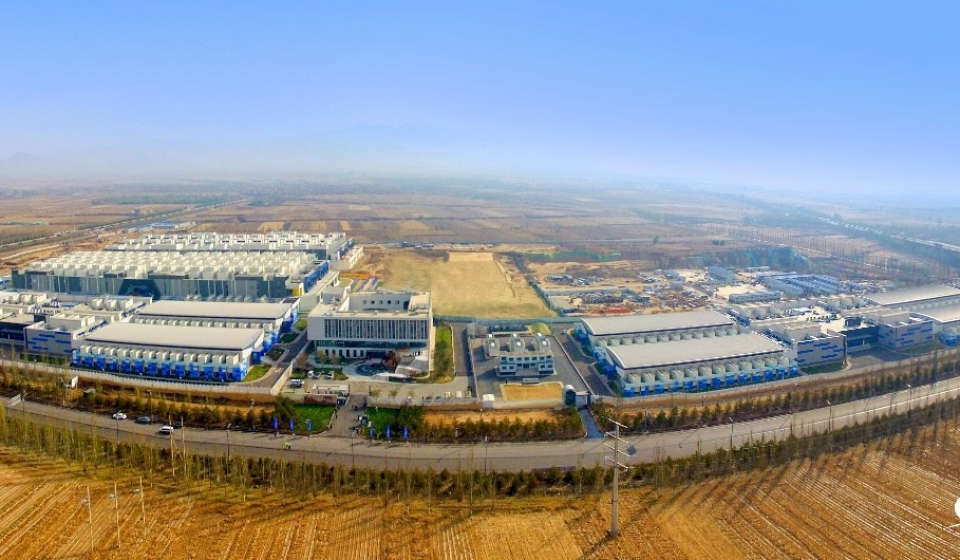 The company plans to use renewable energy to power operations at its current facilities in China, India and Malaysia as well as on all future developments in and out of Asia.

As a result, the company said it is “confident that it is on track to achieving 100% renewable power in its global data centres by 2040”, benefiting from factors such as the global zero-carbon digital infrastructure and manufacturing industry chain as well as innovative Asia-Pacific clean energy synergies.

The operator has also committed to investing in clean energy generation with an installed capacity of no less than 2GW by 2030, in a bid to help China meet the 2060 carbon neutral pledge.

Elsewhere, Chindata has also joined the RE100 initiative, a global renewable energy initiative jointly launched by The Climate Group and CDP in 2014, bringing together businesses around the world that are committed to 100% renewable energy.

To date, over 300 global companies including Amazon, Facebook, Deloitte, Google, GE, Fujitsu, Schneider Electric and ABB, have joined the initiative, some of which have already achieved that goal through their own means or the purchase of Renewable Energy Certificates and renewable electricity. 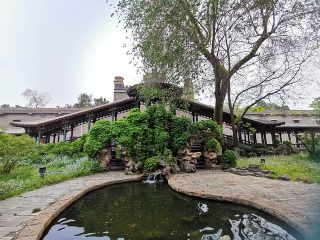 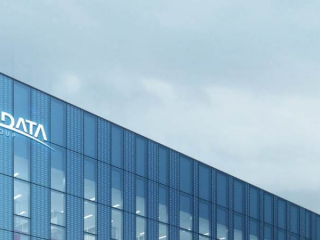 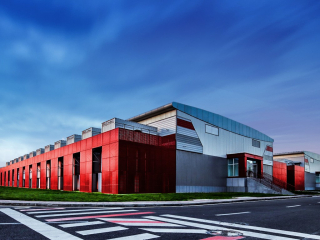