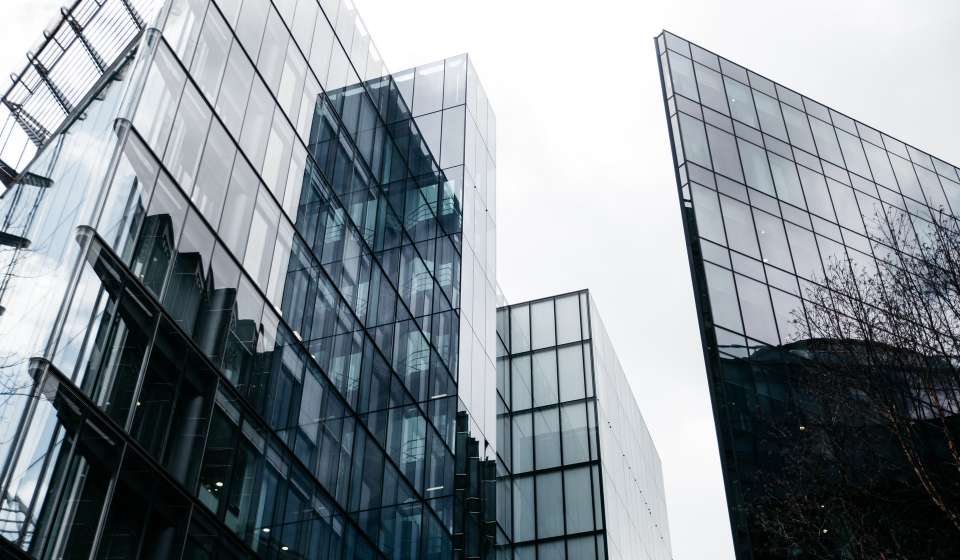 The net proceeds of the placing will be used to acquire further digital infrastructure assets in line with the company’s investment objective.

As part of said targeted acquisition assets, the trust has also announced that its wholly-owned subsidiary, Digital 9 Wireless Limited has signed a conditional SPA to acquire a majority stake (56%) in the exclusive operator of public safety wireless networks across the Republic of Ireland (RoI), Tetra Ireland Communications Limited.

Thor Johnsen, Head of Digital Infrastructure at Triple Point, said: “We are pleased to have entered into an agreement to acquire a majority stake in TETRA Ireland and will continue to responsibly support and enhance the mission-critical and essential national wireless infrastructure services TETRA Ireland provides.

“The acquisition is highly attractive and complementary to the growing D9 portfolio of digital infrastructure assets, providing additional long-term contracted, inflation-linked cash returns to investors. TETRA Ireland is an essential part of the Irish national wireless infrastructure today and looking to the future, and we look forward to working with the TETRA Ireland management team and key stakeholders.”

Earlier this week, D9 announced a further US$93 million in Verne Holdings, trading as Verne Global, over the next 12 months to fund the expansion of capacity by a further 20.7 MW. 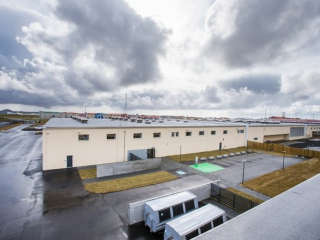 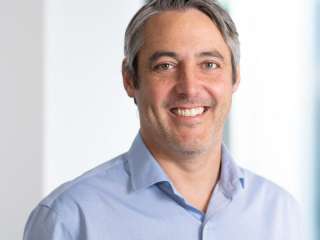 Digital 9 Infrastructure, Plc (D9) said it will invest a further US$93 million in Verne Holdings, t... 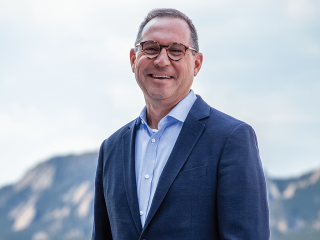