First investment in the order of US$100 million has been made into Europe, with further developments anticipated for Africa, Asia, CIS, and the Middle East. 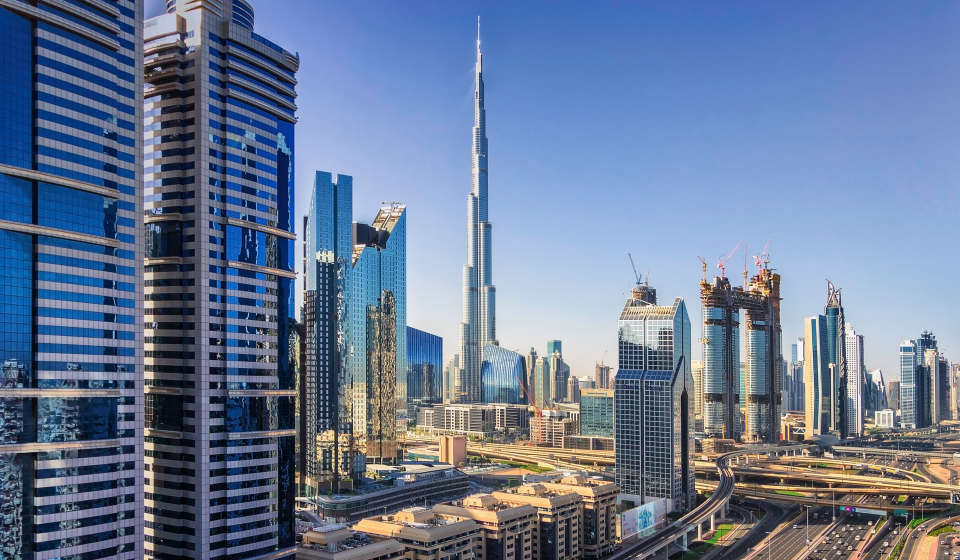 Months after it launched, Edgnex, one of the newest global digital infrastructure providers in the market, has been confirmed to be backed by Dubai billionaire Hussain Sajwani.

The businessman said Edgnex operates as a subsidiary focused on data centres within Damac Group, which already operates across various sectors including real estate, capital markets, fashion, and more.

Sajwani unveiled the structure of Edgnex as part of one of the business’ first major capital commitments valued at US$100 million to aid Irish data centre operator Dataplex expand its infrastructure footprint in Dublin.

“We have a track record of recognising opportunities, making significant investments and capturing a first-mover advantage. We are driven by market dynamics, not just by who needs capacity now. Where we go, others follow.”

Headquartered in Dubai, Edgnex was launched on August 30 and is set to build its market share through acquisitions, greenfield and brownfield building projects and partnerships focused on developing local data centre facilities in emerging or underserved markets globally.

The Tech Capital understands that a “number of sites” will be established in Africa, Asia, CIS, Europe, and the Middle East.

The potential capital plan was announced by Sajwani while speaking to the press. When asked if the business was considering any further investments in Italy, the executive said: “We are looking at data centres.”

However, to date, neither the investment into Italy or the direct involvement of Edgnex in the potential expansion have been confirmed. 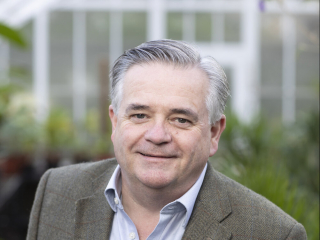 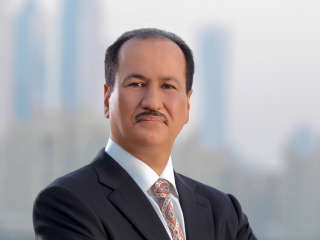