Ardian is a private investment house with assets of US$114 billion managed or advised in Europe, the Americas and Asia. 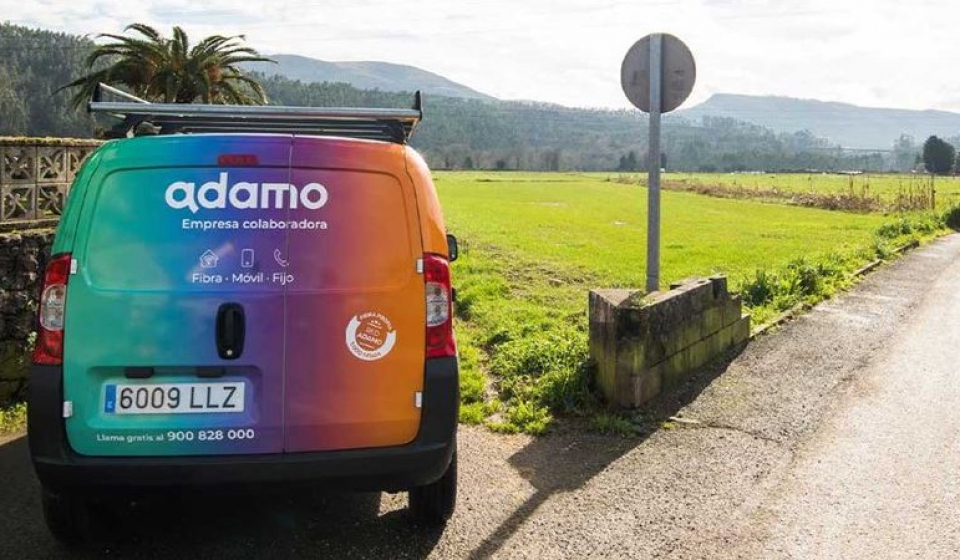 Swedish investment firm EQT has agreed to sell Adamo Telecom in its entirety to France’s Ardian Infrastructure, the firm’s first investment in the telecommunications sector in Spain.

Ardian Infrastructure has reportedly offered more than US$1 billion for the 100% stake takeover.

Adamo Telecom, a Spanish fibre business, was held under the EQT Mid Market Europe fund (EQT Private Equity) since the PE giant acquired a majority stake in Adamo in 2017.

The company employs 300 people and during EQT Private Equity’s ownership period, Adamo has grown its fibre network from 100,000 homes passed in the Cataluña region to 1.8 million homes across a nationwide footprint through investments in organic network roll-out and through network acquisitions.

Adamo said aims to reach 3.2 million homes and expands its backbone network to more than 11,000 kms in the coming years.

Juan Angoitia, co-head of Ardian Infrastructure in Europe, said: “We are very pleased to be able to announce our first investment in the telecommunications sector in Spain. The Spanish market remains very attractive for us.

“Our focus will now be on working together with the Adamo team to create value for the company and all its stakeholders, while at the same time helping to address the serious problems that rural areas in Spain face and boosting their economic and social development.”

The transaction is subject to customary conditions, including receipt of applicable regulatory approvals and is expected to close in Q1 2022. UBS acted as lead financial advisor, ING as financial co-advisor and Allen & Overy as legal advisor.

Fredrik Gillström, Co-Founder of Adamo, said: “This transaction marks an exciting milestone for Adamo. We decided to partner up with EQT to release the full potential of the company and execute on the market opportunity we saw back in 2016.

“Five years later, we can conclude that we could not have found a better partner on this journey given EQT’s experience in scaling companies and alignment on values and purpose. We look forward to partnering with Ardian to further build on the strong position Adamo today enjoys in the Spanish fibre market.”

Ardian Infrastructure which, through the funds it manages, has a 30.2% controlling stake in INWIT, one of Italy’s main tower operators, and a 26% stake in EWE, one of Germany’s largest utilities and provider of telecommunications services. 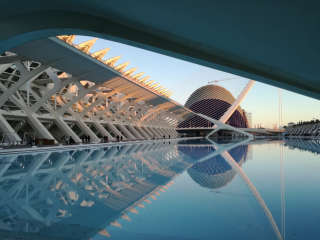 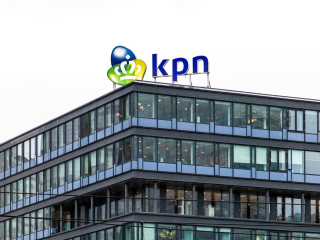 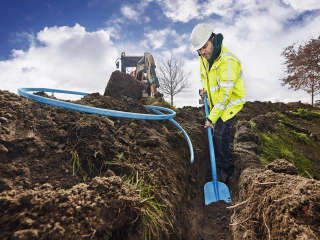