Infratil invests up to $180m into UK data centre operator

Provider will use the cash to help finance the acquisition of two facilities, growing from a single-centre operator to a portfolio of three sites. 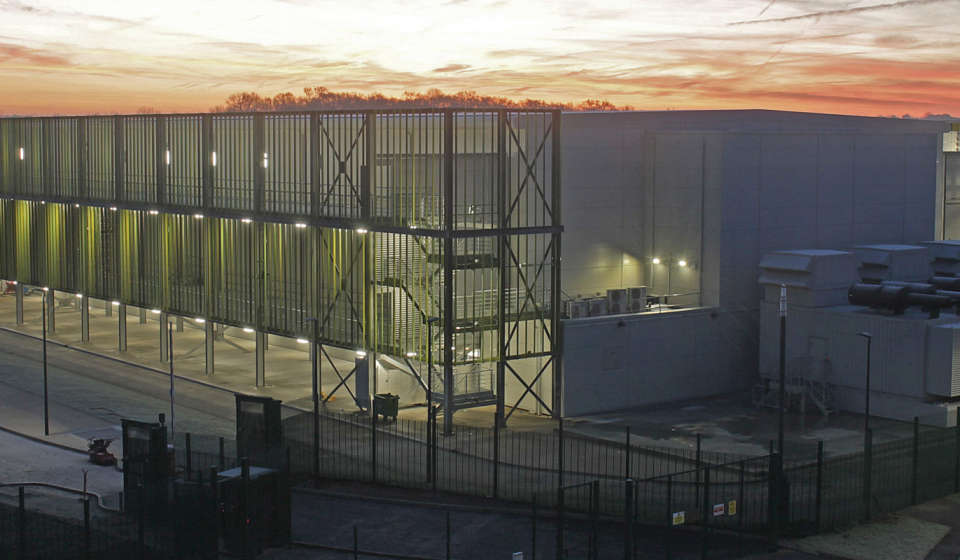 Launched in 1994, Infratil Limited is a New Zealand based listed infrastructure investment company that invests in renewables, digital and social infrastructure businesses, with operations in New Zealand, Australia, Europe, Asia and the US. The company has group assets in excess of NZ$7billion ($4.88 billion).

The cash will be utilised to grow the provider’s operations at its flagship site in Harlow, as well as help fund the acquisition of “two UK prime location data centres with a long-term anchor lease from a large financial services business”, the company said in a statement.

This marks Kao Data’s first assets acquisition and will take the company from managing a single site, to growing its portfolio to three campuses. The purchase will enable Kao Data to expand potential capacity to c. 55MW.

No further details on the acquisition or client have been shared at this stage.

After the acquisition, Infratil will hold 40% of Kao Data, alongside current stakeholders, Legal & General Group, one of Europe’s largest asset managers and Goldacre, founder of Kao Data and part of Noé group.

Infratil CEO Jason Boyes said: “With global demand for connectivity continuing to rise, this is an excellent opportunity to expand our digital infrastructure portfolio and build on our successful data centre platform investment in Australia and New Zealand. We were an early mover into this sector, acquiring CDC Data Centres in 2016, which has delivered exceptional performance.”

Also commenting, Lee Myall, CEO, Kao Data said: “This investment presents a strategic opportunity to accelerate our mission of supporting the computing requirements of advanced industries, and to do so sustainably.”

Kao Data was founded in 2014 and has built a hyperscale data centre campus in Harlow 20 miles north of central London. 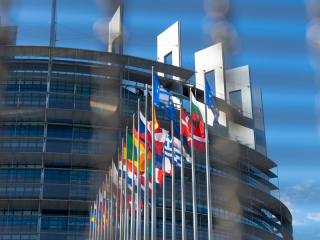 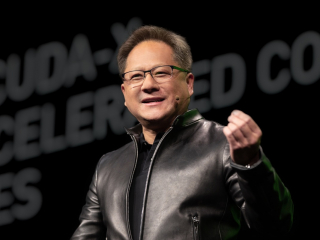 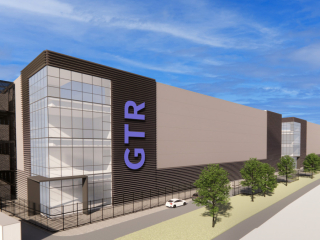