From edge facilities to MoUs, the company continues to build out its footprint as it remains in the number one position of cloud providers by global market share. 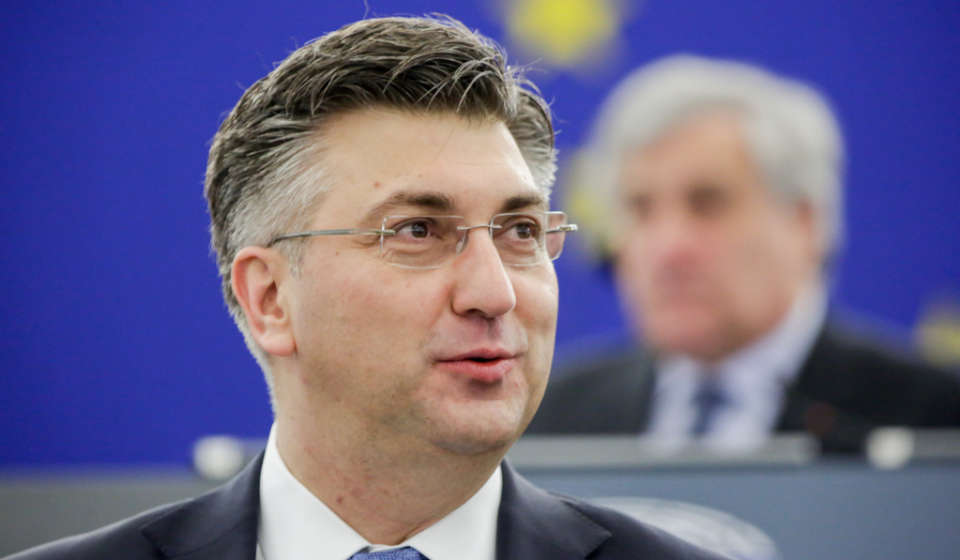 Amazon’s (NASDAQ: AMZN) public cloud computing arm AWS has this week laid bare its intentions to continue expanding its footprint across different markets in North and South America, and Europe.

Firstly, the company said it will open an Edge facility in Fortaleza, Brazil. The site will be erected in the capital of Ceará and will be the company’s third Edge asset in the region.

Governor Camilo Santana, said: “We want to make Ceará the first 100% digital government in Brazil, and the partnership with AWS is essential for us to achieve this goal.

“Ceará is the second-largest fibre optic cable connectivity point in the world and we have invested in connectivity to all municipalities in the state. I am very happy that our state can be part of the AWS global network through this edge location”

Also commenting, Jeffrey Kratz, AWS general manager for the public sector in Latin America, Canada and the Caribbean, said: “Businesses of all sizes and in all industries, including public sector organisations and educational institutions, will be able to enjoy the low latency and high data transfer rates provided by AWS’ new edge location in Ceará.”

The plot, which represents the most expensive real estate transaction in the county’s history, will be used for the construction of a data centre facility.

However, according to Town Manager Brandie Schaeffer, there is “no rush” in terms of developing the data centre facility.

He told local newspaper Fauquier Now: “Amazon has not submitted an application for a data centre or provided town staff with a layout or design.

“Based on my understanding of the timeline, there is no rush, but we could see the initial application before the end of the year.”

The town planning commission was told last June by Amazon’s attorney John Foote that the proposed data centre could produce $4 million to $5 million a year in town and county tax revenue.

From the US to Europe, AWS has also said it will open a new data centre design facility in Zagreb, Croatia after it launched an AWS Edge location in Zagreb in February 2021.

The centre will support development and operation of AWS Cloud services, with a focus on data centre design, product development, and research.

The company said it will employ local talent as part of the centre’s development, including electrical and mechanical engineers, civil and structural engineers, IT experts, and solutions architects.

AWS and the government of the Republic of Croatia have also announced that they have signed a Memorandum of Understanding (MoU).

The agreement will help accelerate adoption of cloud computing in the public sector and contribute to the Croatia’s National Development Strategy.

Prime Minister of Croatia, Andrej Plenković, said: “We welcome the news that AWS will be creating a new data centre design facility in Zagreb and its continued investment in Croatia. The development of our nation’s digital economy is a priority for this government, and cloud computing is going to play an important role.

“In addition to the new facility, the MoU we signed with AWS sets out a number of ways in which the government will now work with AWS in the areas of innovation and economic development to support a cloud-ready workforce.”

AWS vice president for public sector (EMEA), Isabella Groegor-Cechowicz, added: “As part of our continued commitment to Croatia, we are pleased to announce the opening of a new data centre design facility in Zagreb, creating new jobs to support the development and operations of AWS Cloud services within Croatia.

“The Croatian Government has exciting plans for the digital transformation of the country, and AWS is proud to be playing its part. This MoU sets out a framework to work with the government and people of Croatia and to develop a cloud-ready workforce supporting the nation’s ambition for IT modernisation.” 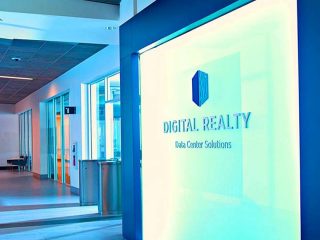 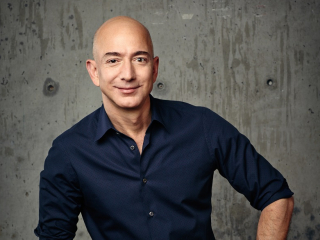