DigitalBridge, previously known as Digital Colony, acquired Landmark Dividend last May and has never hidden its desire to add Landmark Infrastructure Partners to its portfolio. 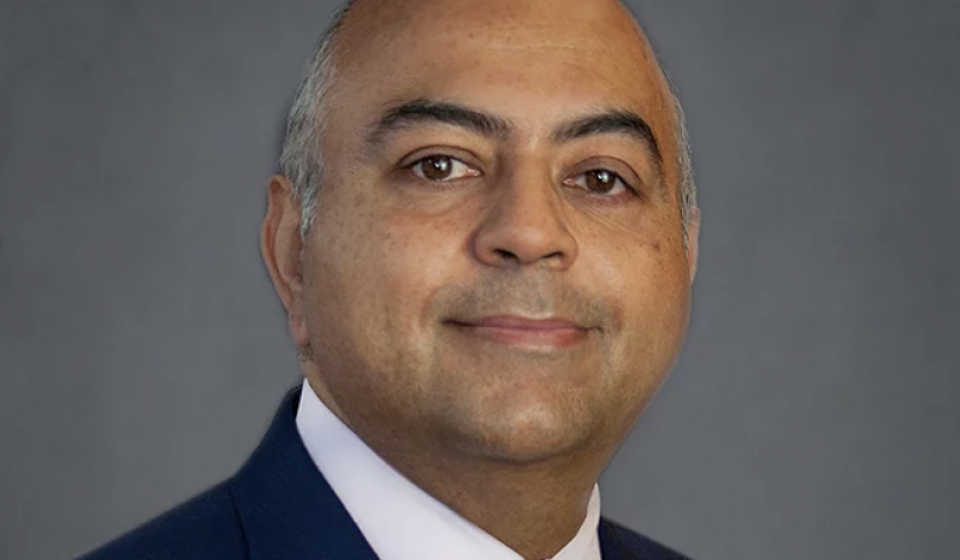 Landmark Infrastructure Partners (NASDAQ: LMRK) has received a fresh proposal for the 100% stake acquisition of its business that outsizes previous bids by DigitalBridge and Verde Investments, both private equity vehicles.

Coming in at $16.25 per Landmark common unit in cash, alternative asset manager Melody Investment Advisors LP could end up paying as much as US$1.1 billion for Landmark.

In a letter sent by Omar Jaffrey, founder and managing partner of Melody, to the Conflicts Committee, the executive said: “Our proposal is financially significantly superior to both the Colony and Verde publicly disclosed proposals, neither of which we believe fully value the company’s assets.

“Our proposal would also provide equal or greater transaction certainty.  We understand that the Conflicts Committee of the GP Board and its financial and legal advisors are currently evaluating the Colony and Verde proposals.

“We are confident that the vast majority of Landmark unitholders who are unaffiliated with Colony would find our proposal compelling. If, in fact, the Committee is seeking to run a fair and open sales process and maximize value for Landmark’s unitholders, as we expect is the Committee’s intention, we request that representatives of the Committee promptly enter into discussions with us concerning our proposal.”

He continued saying that Melody is prepared to dedicate substantial resources towards the execution of definitive transaction agreements and the consummation of the proposed transaction and has identified legal, financial and tax advisors to assist in the process.

Landmark Infrastructure is a real estate and infrastructure company formed by Landmark Dividend LLC to acquire, own and manage a portfolio of real property interests and infrastructure that are leased to companies in the wireless communication, outdoor advertising and renewable power generation industries.

“The opportunistic acquisitions completed during 2020, along with growing cash flows from our portfolio, contributed to strong year-over-year growth in AFFO.” 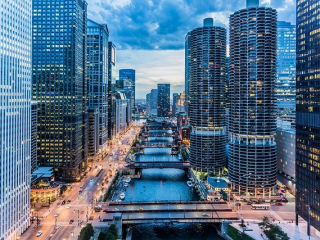 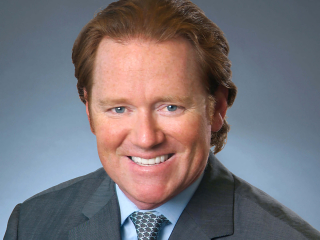 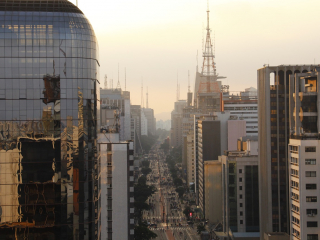