Site comes as a response to Australia’s need for home-grown cyber-safe sites following an escalation of cyber-attacks against the country’s economy in the past months. 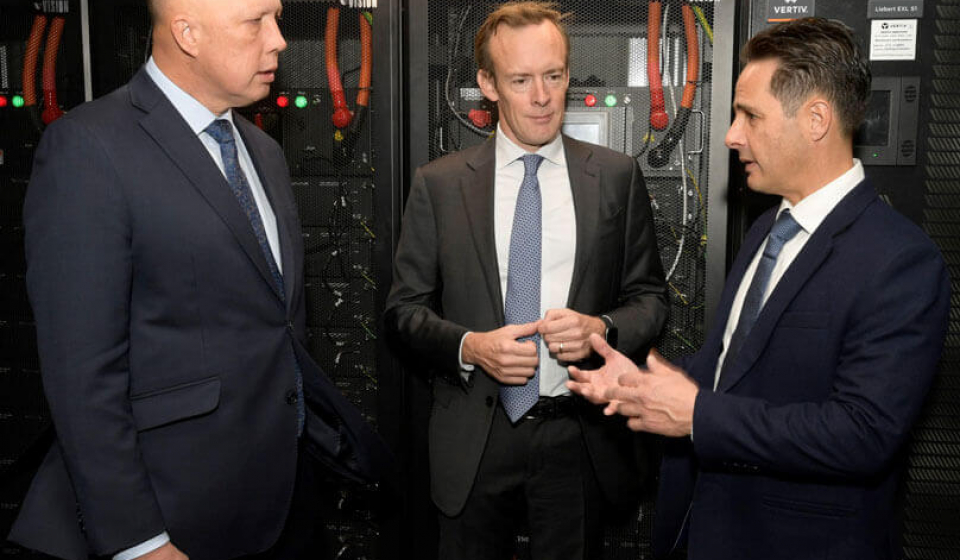 Australia’s Macquarie Data Centres has opened a new facility in the capital Canberra as the company continues to build sites in a A$200 million (US$150 million) investment push into its sovereign Canberra and Sydney Data Centre Campuses.

The IC5 Bunker data centre has been built specifically to support government data and is IRAP and DISP accredited with the capacity of housing up to Zone 5 top secret data.

The unveiling comes as cybersecurity becomes a bigger issue in Australia following a series of cyber-attacks that have damaged media, agriculture, energy, and other sectors in recent months, the company said.

“The need to secure data to protect Australian businesses and government has been a maturing conversation over the last few years. The threat is evolving.

“We know there is increasing investment in penetrating systems throughout the world. To meet that threat, the Systems of National Significance Legislation and the Securing of Critical Infrastructure Legislation is essential,” Minister Dutton said.

Macquarie Data Centres group executive David Hirst said: “Our IC5 bunker is built to the highest physical and electronic security standards, leveraging the accelerating trend of hybrid IT and cybersecurity needs across government

“The delivery of this facility and Intellicentre 3 (IC3) in Sydney over the past year, when many supply chains were challenged by COVID-19, is a testament to the Macquarie Data Centres team and our partners.

“At a time when Australia needs strong economic growth, recent research has shown that data centres like these support the creation of more than 1,600 onshore jobs.” 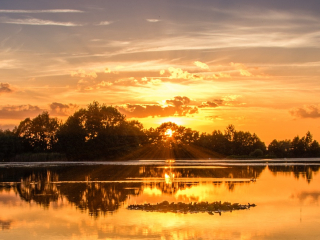 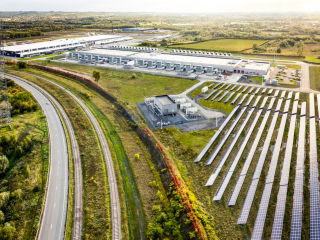 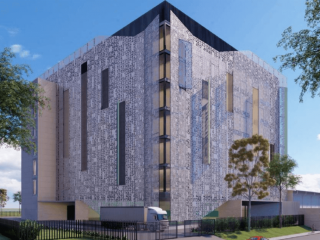