The campus is set to become the company’s largest in the world once all construction works are finished as CEO Zuckerberg’s Metaverse vision gains shape. 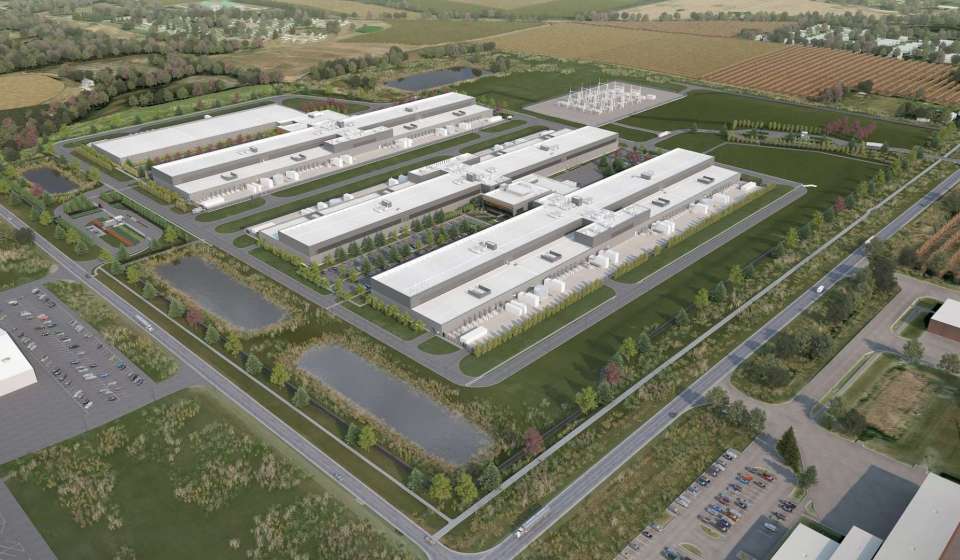 Meta (NASDAQ: FB), formerly the Facebook company, said it will expand its data centre in the City of Altoona, Iowa, which will take capital investment at the site to more than US$2.5 billion.

In a Facebook post, the company said: “Meta is again expanding its Altoona campus with two new buildings, which upon completion brings the total square footage to more than 5 million. When finished, this will make Altoona our largest operational data centre in the world.

“This is our seventh expansion announcement for the Altoona Data Center where we started building in 2013.”

The buildout is expected to be completed in 2025, with an average of 1,000 construction workers being on-site for over 12 years.

Meta has in recent weeks unveiled several hyperscale expansions across both sides of the Atlantic.

Its most recent project was unveiled in Denmark where the company will expand its data centre campus in Odense, Denmark.

Once completed, the data centre will represent an investment of more than 13 billion DKK (US$1.98 billion) and will support more than 300 jobs.

Over in the US, Meta has unveiled plans to invest a further $800 million into Facebook’s Los Lunas data centre in New Mexico.

The capital expenditure will bring the overall investment into the campus to $2.2 billion deployed to build nearly 3.8 million-square-foot of data centre space. 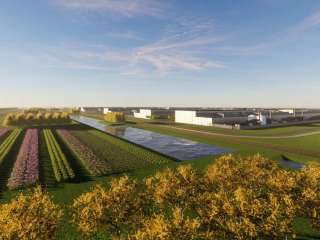 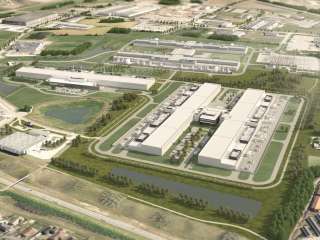