Quantum made headlines last month after it acquired a three-square mile site for the development of data centres in the state of Maryland with TPG Real Estate Partners. 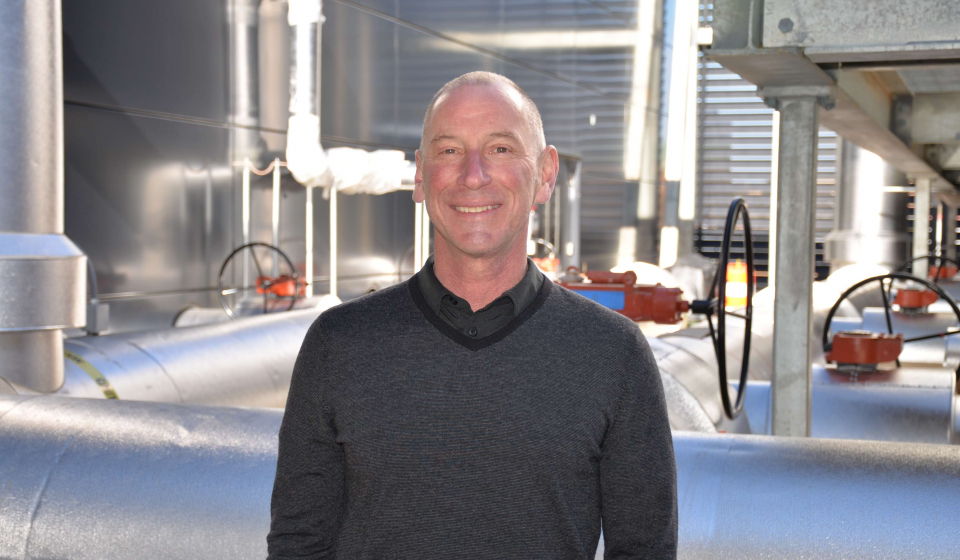 Tom Natelli, Investor and Board Member of Quantum Loophole and CEO and Principal Owner of Natelli Communities. Source: Business Wire

Quantum Loophole added that CEO Natelli has also joined its Board of Directors. No further financial details have been released.

The project is set to bring significant investments to Frederick County, Maryland, and kicked off last June with a US$100 million cash transaction done through a joint venture between Quantum Loophole and TPG Real Estate Partners (TREP) to acquire a 2,100-acre piece of land for the development of a “data centre project of unprecedented scale”.

Natelli said: “Quantum Loophole’s thoughtful approach to the design and implementation of large-scale data centre communities – by implementing the most advanced technologies, promoting sustainability, mitigating environmental impacts and designing with sensitivity to the impacts on the local community – is consistent with the principals we operate under.

“Striking the proper balance between meeting the design requirements for the next generation of advanced data centres and managing the impacts on the environment is critical to the long-term success of the entire digital industry.

“The company’s attention to detail and focus on achieving this balance is refreshing in the data centre world. Frederick County will no doubt become a template for the next generation of data centre communities for years to come.”

“His vast experience and focus on symbiotic development that bridges community, environment and business use have been instrumental in ensuring our approach meets local needs as well as the data centre industry’s future vision of what’s possible.” 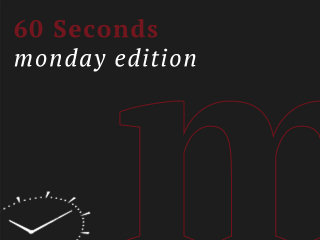 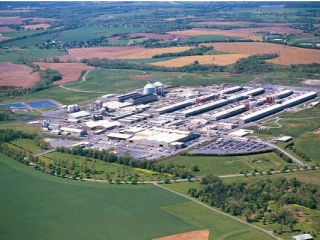 Quantum Loophole and TPG Real Estate Partners (TREP) have acquired a three-square mile site for the...