EY estimates that greater tower outsourcing could result in an economic saving in Europe of €31 billion (or US$36.76 billion) between 2019 to 2029. 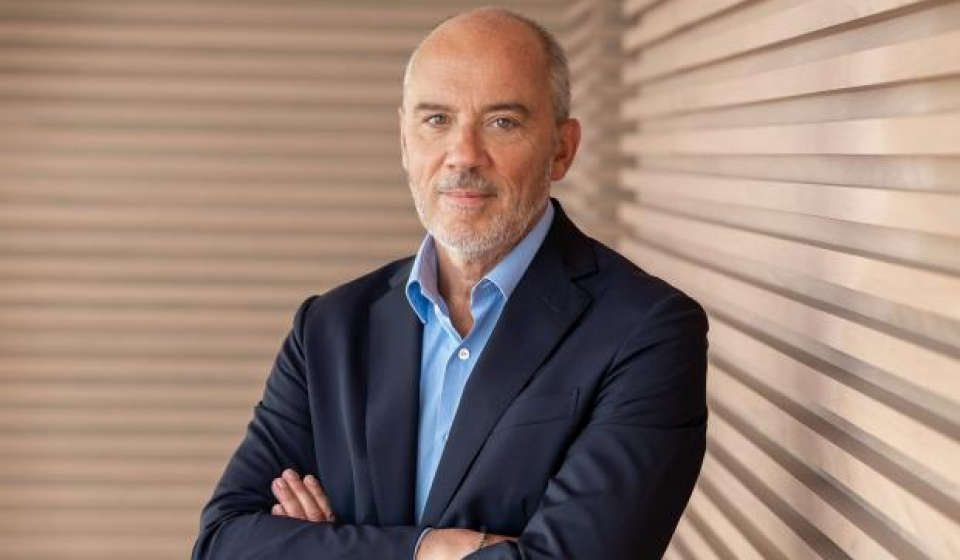 The management and operation of the entity will be completely independent following the transfer of all key passive mobile infrastructure assets (sites, land, leases and leases to third parties) to TOTEM.

The company said it aims to make TOTEM a leader on the European TowerCo market.

As of 1 November 2021, TOTEM’s passive mobile infrastructure portfolio includes over 26,000 sites in France and Spain, the two largest countries where Orange is present.

At launch, TOTEM has around one hundred employees in France based in seven cities (Lille, Nantes, Toulouse, Marseille, Paris, Lyon, Donges), around fifty employees in Spain based in eight cities, and approximately twenty people working for TOTEM Group.

After France and Spain, Orange said TOTEM will consider the option of incorporating other European passive mobile infrastructure assets from the Orange group which could create value.

Stéphane Richard, Chairman and CEO of Orange, said: “The creation of this entity will allow us to derive value from our passive mobile infrastructure, for which we have exceptional operational expertise.

“By opening up these assets to other operators, we will optimise its use. We are determined to support TOTEM on both a strategic and financial level, to make it an undisputed leader on the European market and to keep control of this strategic asset as part of a long-term industrial vision. By retaining control of our infrastructure, we have made a crucial decision for our future growth.”

Nicolas Roy, CEO of TOTEM Group, added: “Launched first in France and Spain, TOTEM has become a new player for regional development in Europe. TOTEM will create value for all stakeholders – operators, landlords and real estate players, regional authorities, companies -, thanks to its connectivity solutions and equipment sharing.

“TOTEM’s teams will rely on the excellence of its mobile infrastructure and a thorough understanding of its customers’ needs to develop connectivity services everywhere, in both rural and urban locations.”

The original TowerCos business model blueprint was first conceived in the US in the mid-’90s as an alternative to captive MNO tower ownership. Since then, the tower industry has become both more diverse and mature.

Independent TowerCos play an important role in enabling the telecoms industry to make most efficient use of its passive infrastructure.

The higher utilisation rates of independent TowerCos reduce the cost per user, lowering the threshold at which it becomes profitable to improve service coverage.

EY estimates that greater tower outsourcing could result in an economic saving in Europe of €31 billion (or US$36.76 billion) between 2019 to 2029. 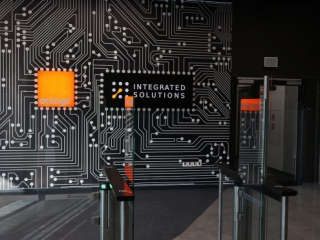 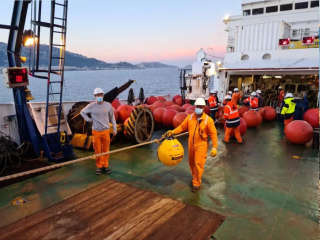 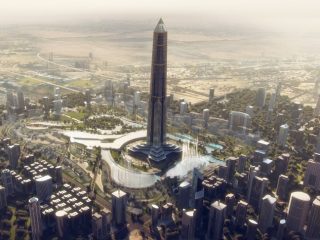