Dakar rules that data and applications have to be rapidly brought home from abroad. 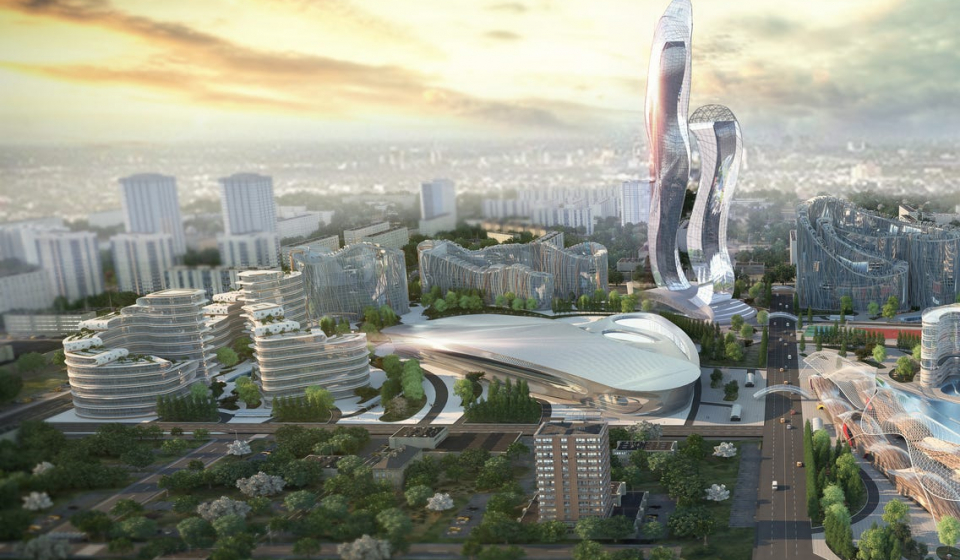 The new national data centre is located in Diamniadio, a futurist city being built by the Senegalese government. The picture shows a render of what the city is projected to look like by 2035. Source: Hussein Bakri/BAD Consultant/Semer Group

Senegal is to repatriate all of its national data hosted in foreign data centres under strict orders from president Macky Sall.

Data and government platforms, which are currently mostly hosted in the US and Asia, are to be moved into a Chinese built data centre backed by Huawei.

The Diamniadio National Datacenter was developed at a cost of 46 billion CFA francs ($18.2 million) and was financed through a Chinese loan.

Shenzhen-based Huawei was responsible for the construction and setting up of the facility in the Digital Technology Park in the city of Diamniadio.

President Sall said: “I am instructing the government from henceforth to migrate all state data and platforms to the data centre. We have to rapidly repatriate all national data hosted out of the country.”

With a flooring area of 5,400 sq ft, the site is to be managed by Senegal’s state IT firm State Informatics Agency (ADIE).

State-owned business such as national electricity company Senelec and government agencies will all move into the data centre, Sall added.

Cheikh Bakhoum, director of ADIE, said: “With this data centre, the Senegalese state will be sovereign in terms of data storage.

“It is a tool that will preserve our informational heritage and benefit the public administration and private companies. Until now, most of our data has been stored outside, in the US and in Asia in particular.” 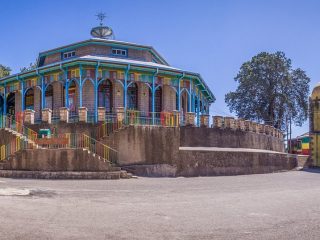 East African data centre operator wingu.africa has broken ground on what it claims to be the first ... 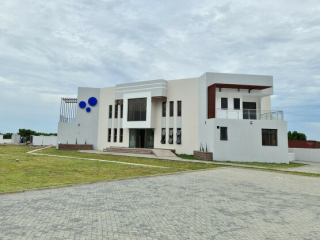 Nigeria’s MainOne is set to launch a new data centre in the capital of neighboring Ghana. The ...