The state of the Indian data centre market – Virtual Panel

As AdaniConneX celebrates its first anniversary, we host a special session to discuss the current state of the Indian data centre market. 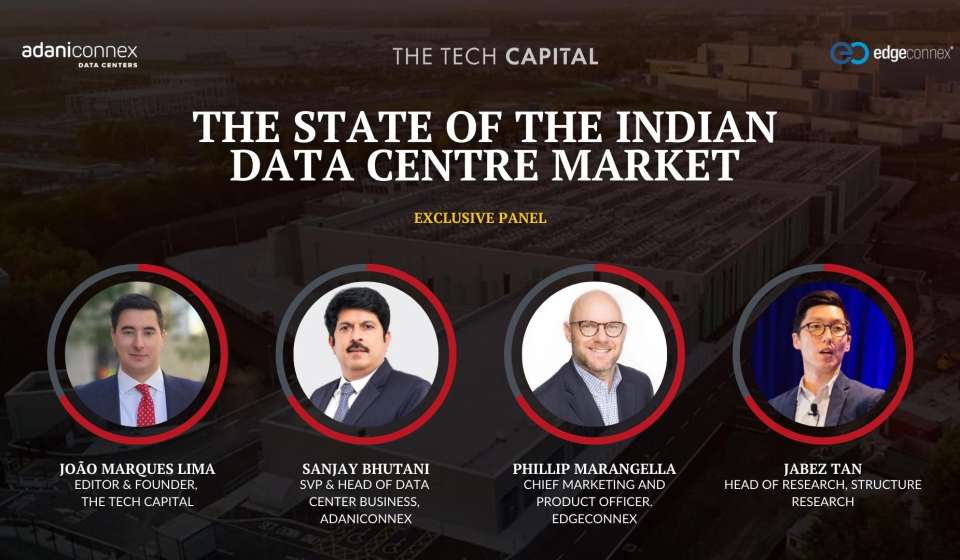 According to Moody’s investors service company ICRA, India is expected to add around 4,000MW of overall data centre capacity representing an investment of between ~US$9.69 billion and US$11 billion in the next five years.

The sum, which is one of the highest investment outlooks for a single nation in today’s market is, however, just the tip of the iceberg.

With India’s digital transformation economy expected to reach US$710 billion by 2024, registering a compound annual growth rate (CAGR) of 74.7%, the nation’s need for digital infrastructure is beyond any scale seen elsewhere.

Ultimately, India is one of a kind. This proud, powerful nation is inviting a wave of greenfield investments in technology and communications but also holding fast to a green growth philosophy aimed at protecting the environment and precious natural resources.

India’s national and regional governments have spear-headed several initiatives to modernise the country and their takes on regulation and legislation have delivered in the past few years a new breed of operators, who expand into the country, many for the first time.

Such is the case of hyperscaler EdgeConneX, who has partnered though a joint venture (JV) with the Adani Group to form AdaniConneX with the goal of developing and operating hyperscale data centers throughout India.

Their target? 1GW sooner than you think.

As the JV celebrates its first anniversary, we hosted a special session to discuss the current state of the Indian market, whether there is a power struggle and where the sustainability effort is headed, and the future vision for AdaniConneX as the company gets closer to a wave of the ribbon cutting ceremonies.

Demand for data centre services is growing at an ever-increasing rate. Across the globe, but especi...

The climate challenge and sustainability are at the heart of every digital infrastructure project t... 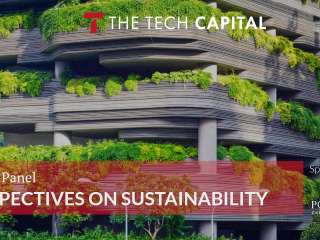 In late September 2021, ahead of the United Nations’ Climate Change Conference (COP26) in Glasgow...