Company aims to bring online more than 20 new data centres in strategic locations throughout the continent in the coming years. 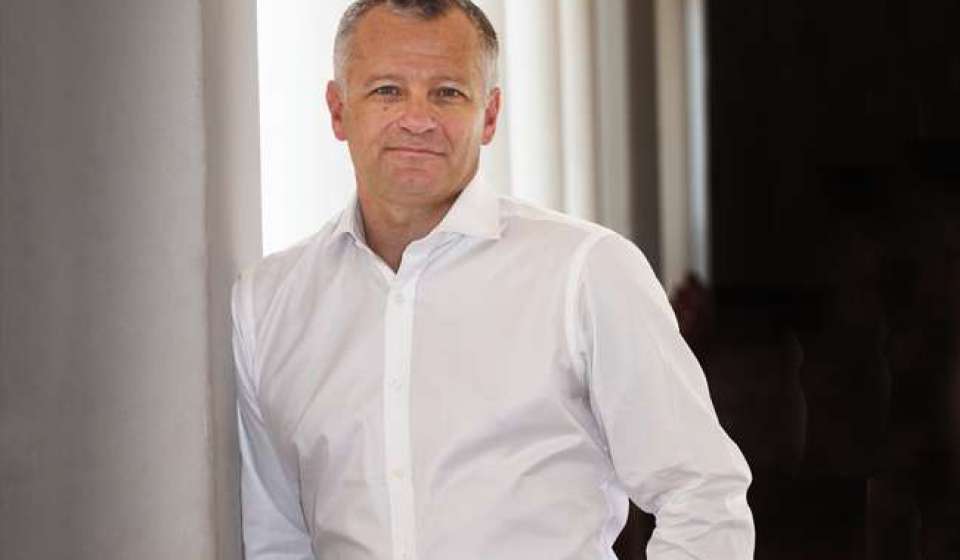 WIOCC Holding Company Limited has completed a US$200 million debt and equity capital raise which will be used to expand its connectivity within Africa and internationally as well as launch a new pan-Africa data centre operator in a move set to rival other digital infrastructure businesses including recently launched Cassava Technologies.

Construction and fit-out are underway in Lagos and Durban, with both to be launched early in 2022, whilst the Mogadishu data centre will be ready before the end of 2022.

Further phases of deployment will deliver more than 20 new data centres in strategic locations throughout the continent, focusing on major connectivity hubs in each country.

WIOCC’s terrestrial strategy, which includes deployment of metro and national networks in key locations, will be extended to include new countries and metropolitan areas, increasing its portfolio of end-to-end solutions for clients across Africa.

Chris Wood, CEO of WIOCC, said: “We are excited to conclude this stage of our capital raise, which will enable a very significant expansion of our hyperscale infrastructure through investment in new high-capacity subsea systems and terrestrial network.

“The creation of a new Group company – Open Access Data Centres – offering a transformational data centre proposition to the market will underpin and accelerate the evolution of cloud ecosystems in Africa, delivering the low-latency, high-performance capabilities increasingly demanded in Africa’s markets.”

WIOCC’s debt facility was provided by the International Finance Corporation, Proparco and Emerging Africa Infrastructure Fund managed by Ninety One. Verdant Capital acted as financial advisor to WIOCC for the equity capital raise.

Wood added: “The inward investment and partnership with ACA will help us in enabling businesses and consumers in Africa to benefit from the digital economy and migration to cloud-based services. ACA’s track record and partnership mentality will be a welcome addition to WIOCC, and we very much look forward to working with them for long-term sustainable growth.” 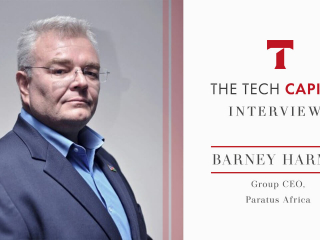 Africa’s data centre monopoly is about to change forever 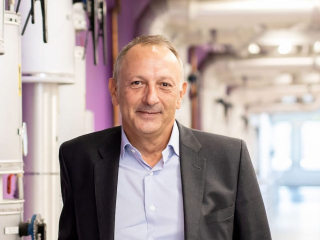