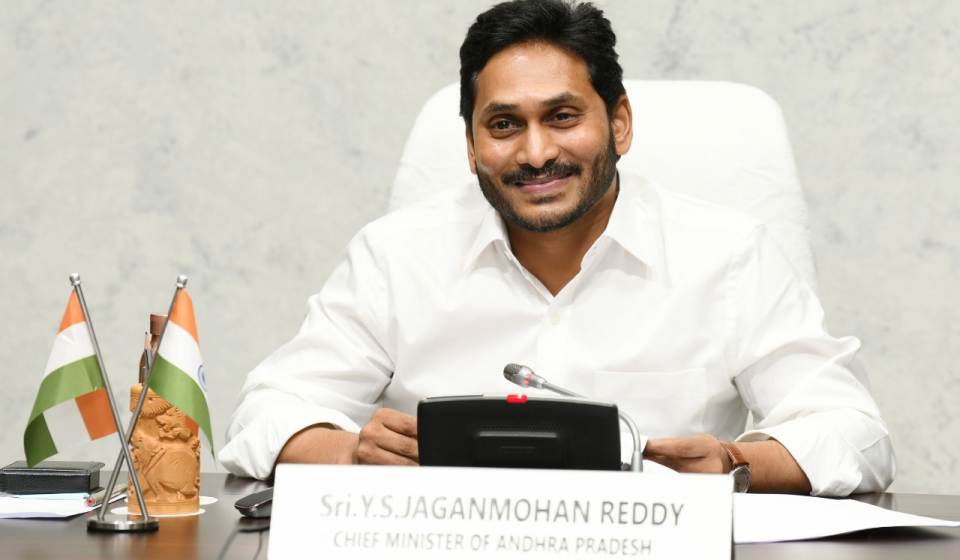 Adani Enterprises (NSE: ADANIENT) has acquired a 130-acre piece of land in India’s south-eastern coastal region of Andhra Pradesh where it plans to build a largescale data centre and business park.

The land in Madhurawada within the port city of Visakhapatnam – also known as Vizag – was allotted by the regional government under the signature of chief minister Jaganmohan Reddy.

Information and Public Relations Minister Perni Venkatramiah, said: “The cabinet has approved an administrative sanction for the construction of a fishing harbour at Vodarevu in the Prakasam district and it has also approved the allotment of 130 acres of land to Adani Enterprises in Madhurawada, Visakhapatnam, for setting up a 200 MV data centre park, business park, skill university and recreation centre, with an estimated investment of ₹14,634 crores (~US$1.95 billion).”

Adani Enterprises, the flagship company of the Adani Group, has in 2021 ramped up its efforts to invest in India’s data centre market.

Last February, the company entered into a 50:50 joint venture (JV) with US hyperscale developer EdgeConneX to build a network of hyperscale sites starting with the Chennai, Navi Mumbai, Noida, Vizag and Hyderabad markets.

It is unclear at this stage whether the 130 acres plot of land in Madhurawada is part of the JV which operates under the umbrella name of AdaniConneX.

Both Adani Enterprises and EdgeConneX were not available for comment at the time of writing.

The Adani Group has also recently announced an investment of ₹150,000 crore ($20 billion) in renewable energy over the next 10 years to power data centres, turn ports into net carbon zero and develop green hydrogen production. 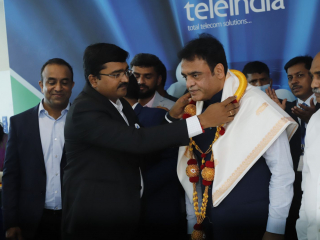 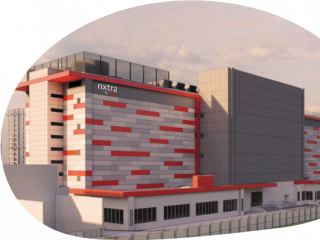 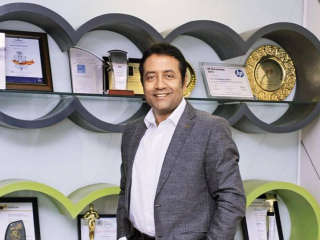