The campus is set to be brought online by Q3 of 2023 and powered by 100% renewable energy. 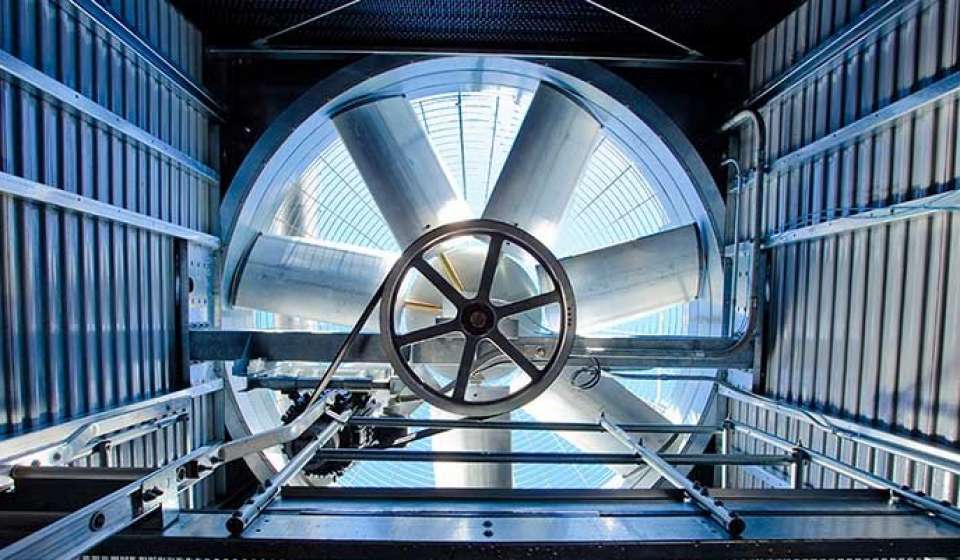 STACK Infrastructure said it will build a 216MW campus in Ashburn, VA, in direct response to hyperscale client demands.

The campus will be powered by 100% renewable energy and served by STACK’s utility partner, Dominion.

Planned delivery of the first phase for the Ashburn campus is Q3 of 2023.

“This new flagship campus exemplifies that,” said. “I am proud that our development team was able to deploy its expertise while building strong relationships to deliver the on-demand capacity, in key locations, that top technology innovators need.”

The Ashburn campus announcement comes in the wake of STACK’s recent expansions at its campus in Prince William County, including the ground-breaking of a 72MW total second phase announced two months ago and already under construction for 2022 delivery.

The company has recently also unveiled international expansions including entering the Asia Pacific market via the opening of its Singapore regional headquarters, the initial phase of construction of a 56MW campus in Toronto, Ontario, and a soon-to-be-completed new 24MW facility in Hillsboro, Oregon, which will bring STACK’s Portland-area total capacity to over 50MW.

Tim Hughes, Vice President of Strategy and Development at STACK, said: “STACK’s development team continues to leverage its relationships with utilities, local authorities, and developer partners to establish a strong, scalable presence in critical markets like Northern Virginia, despite land and power scarcity.

“Dedication to our clients has driven STACK to secure campus-scale sites and electrical interconnections to allow hyperscalers and enterprises continuous expansion in key markets.” 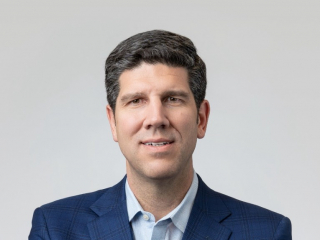 Stack Infrastructure has broken ground on the second phase of its Northern Virginia campus.  Th... 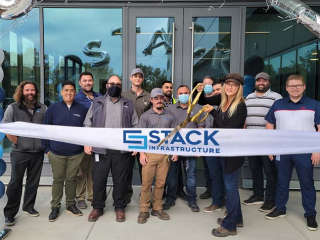 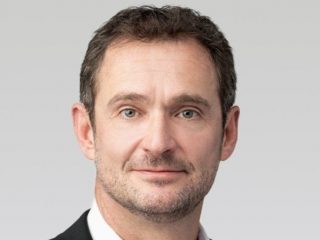