In 2021 alone, the operator has opened a 32MW facility in Silicon Valley, expanded into Canada, announced its global expansion into APAC, and commissioned a 24MW facility in Portland. 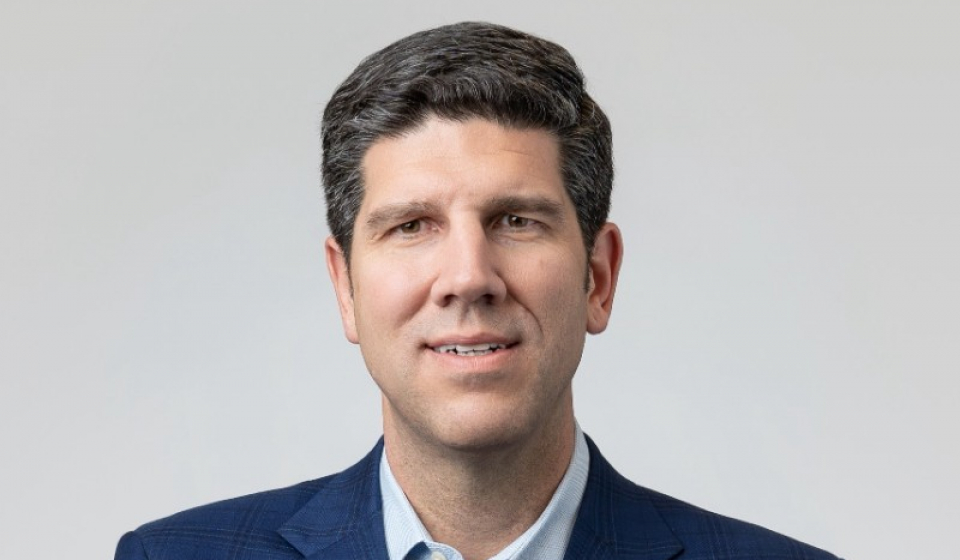 Stack Infrastructure has broken ground on the second phase of its Northern Virginia campus.

The second phase of the expansion will bring an additional 36MW of critical capacity that will eventually grow to 72MW and come online starting in Q4 of 2022.

On the heels of the successful delivery of a two-building first phase, this groundbreaking represents both a continuation of Stack’s investment in its Northern Virginia campus and the ongoing fulfillment of its development promises to its clients.

The company said it has plans for an onsite, dedicated substation that will in the future support a full campus of more than 250MW over a sprawling 125 acres that Stack is developing in partnership with the Peterson Companies.

The second phase of the development will be served by 100% renewable energy, as the company continues to maintain its infrastructure power green.

Stack’s CEO Brian Cox, said: “Introducing 36MW of new capacity in a prime location with a plan to bring additional scale adjacently is one of many examples of Stack’s ongoing strategy to provide on-demand capacity to its clients.

“With this and many other campus projects in development, Stack is providing the furnace to enable the top technology pioneers to forge the world’s next big innovations.”

Stack has been expanding its footprint, having in 2021 alone opened a 32MW facility in Silicon Valley, expanded into Canada with its Toronto campus, announced its global expansion into APAC, and the commissioning a 24MW facility in Portland.

The company’s portfolio is currently also being developed or has available capacity for development including: 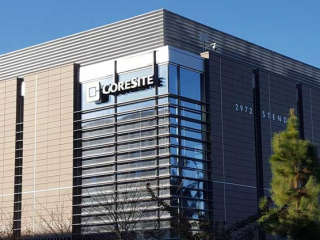 CoreSite Q3 2021: Funds from operations down on previous quarter