The point-of-presence is the company’s 12th globally and 9th in the US and is aimed at mobile service providers. 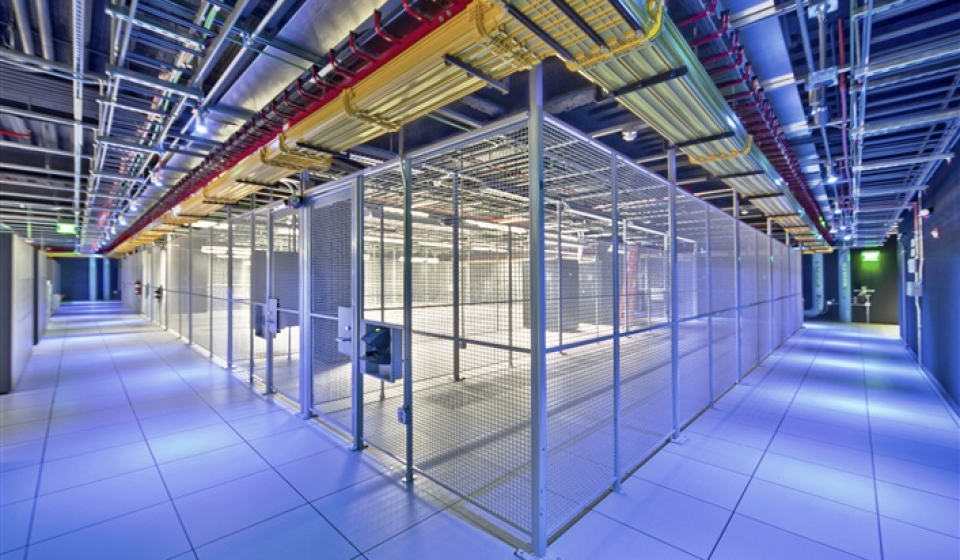 The PoP is the company’s 12th globally and 9th in the US and is aimed at mobile service providers (MSP).

It has also enabled Bigleaf to expand its peering with the world’s two biggest public cloud providers, as well as networks such as Adobe, Alibaba, Apple, Cloudflare, Google, Netflix, Salesforce, and WebEx.

Jonathan Petkevich, vice president of product and development at Bigleaf Networks, said: “We have had a significant volume of requests from customers for a northern Virginia PoP.

“A big part of what’s driving these requests is the ongoing shift to the cloud and a resulting need to have an even closer peering presence with Microsoft Azure and AWS US East 1A and 2.”

Ashburn is often referred to as Data Center Alley. It is the most densely populated data centre peering point in the United States.

More than 70% of the world’s internet traffic passes through its colocation and interconnection infrastructure.

Bigleaf last launched a PoP in March, when it opened a location at data centre REIT CoreSite’s (NYSE: COR) Any2 Denver exchange. 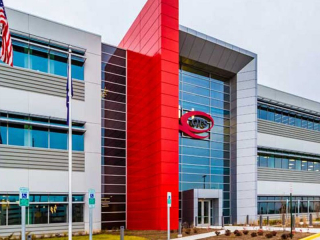 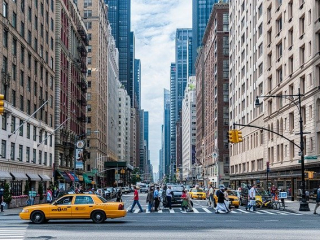 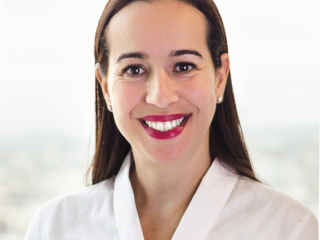