More than 250MW are being built across ten-plus sites in three continents, guaranteeing Equinix a top place as the world’s largest operator in the foreseeable future. 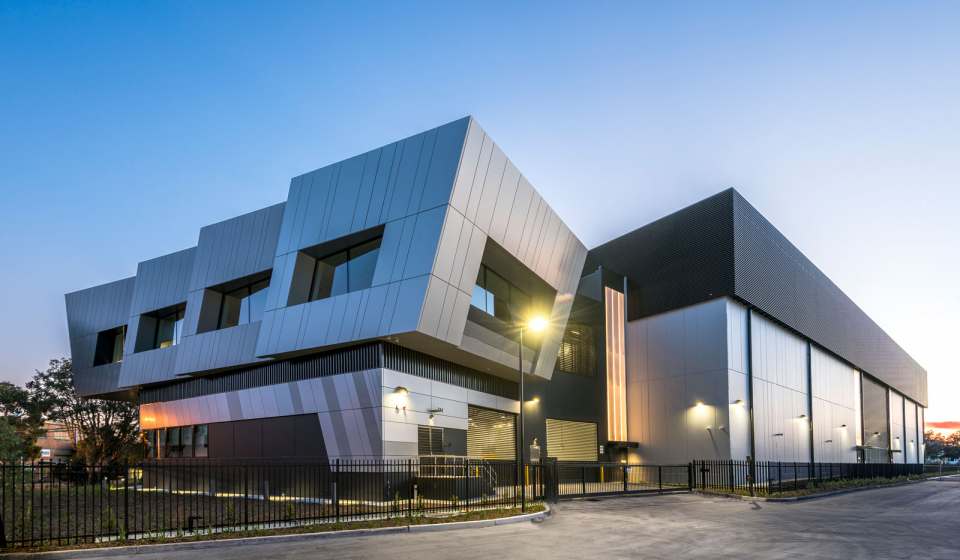 Equinix, Inc. (Nasdaq: EQIX) has today provided details on its US$3 billion xScale data centre program, including projects currently under development in Brazil, France, Japan and other markets.

The planned global expansion, financed with the support of joint venture partners, will serve the growing demands of hyperscale companies that are deploying infrastructure at Equinix, while providing Equinix’s ecosystem of 10,000 customers with access to these providers.

“Our xScale data centres are engineered to meet the technical, operational, and pricing requirements of hyperscale companies that require large amounts of space and power to support massive scaling across thousands of servers for cloud, big data analytics or storage tasks, with 10, 20, or even 50 megawatts of power, all while meeting Equinix’s sustainability commitments.”

In Asia-Pacific, on March 1, Equinix opened its first xScale data centre in Tokyo, TY12x. The site will provide more than 186,000 square feet of colocation space and will support 54 megawatts of power to hyperscale customers once all phases are complete.

In addition to TY12x, the OS2x xScale data centre in Osaka is currently under development and is expected to open in Q4 2021. Equinix also anticipates developing one additional xScale data center in Japan in the future.

The three xScale data centres in Japan are expected to collectively deliver approximately 138 megawatts of power to hyperscale customers in Japan.

Over in EMEA, in February 2021, Equinix opened its second xScale data centre in Paris named PA9x, which is currently fully leased by a single hyperscale tenant.

PA9x is Equinix’s second xScale data centre in Paris and will provide more than 29,600 square feet of colocation space and support 10 megawatts of power to hyperscale customers when complete. PA9x operates as part of a campus with PA2 and PA3 in Saint-Denis, France.

Six xScale facilities are currently operating or are under development in Europe. Collectively, these sites will have the capacity to deliver approximately 106 megawatts of power to hyperscale customers in Europe once all are operational. These sites include:

In Q4 2019, Equinix completed the formation of the greater than $1 billion initial joint venture in the form of a limited liability partnership with GIC, Singapore’s sovereign wealth fund, to develop and operate xScale data centres in Europe.

And in Latin America, in Q3 2021, Equinix plans to open its first xScale data centre in the region.

SP5x is located in São Paulo, Brazil, and is in close proximity to the Equinix SP4 IBX data centre. It will be connected by optical fibre to the existing four Equinix São Paulo IBX data centres and will support five megawatts of power to hyperscale customers in its first phase.

Jabez Tan, head of research at Structure Research, commented: “The adoption of hybrid and multiload architectures is only picking up steam, and hyperscalers are looking for digital infrastructure partners that not only provide large amounts of space and power in strategic locations, but also a platform that enables them to interconnect with partners and customers.” 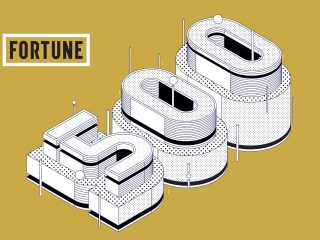 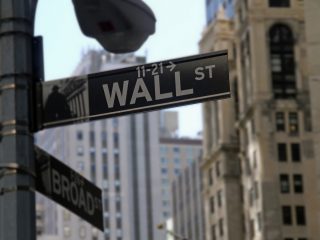 What is a data centre REIT?

A REIT is a company that owns, operates, or finances income-producing real estate. These companies ...