The company will use 40% of the proceeds from the IPO for organic CAPEX, 50% for inorganic CAPEX, and 10% for working capital as well as other needs of the business. 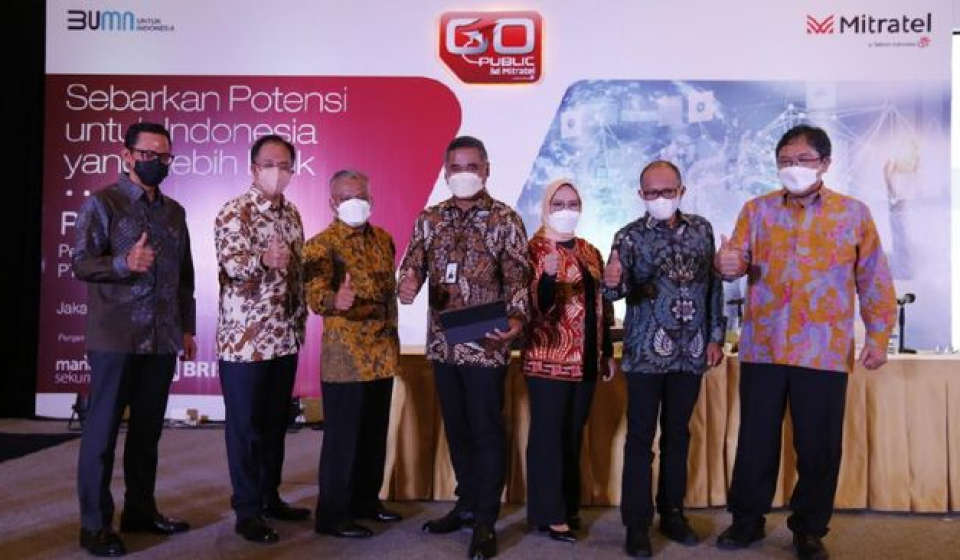 Telkom CEO Ririek Ardiansyah told a parliament committee the operator is planning to sell a stake of 29.85% or 24.54 billion shares at a price range of 775 rupiahs to 975 rupiahs.

The company said it aims to launch the offering this coming November 16-18 and list in the Indonesia Stock Exchange (IDX) by November 22.

Mitratel manages more than 28,000 telecommunications towers throughout Indonesia, with more than half situated outside Java.

The towerco’s investment director Hendra Purnama has previously said the business plans to use part of the IPO capital to acquire a further 6,000 tower sites in Indonesia as well as invest in 5G and expand further into the wider South East Asia market as well as Asia Pacific.

The company’s last deal saw it take control over 4,000 tower sites from Telkomsel for $436 million.

SOE Minister Erick Thohir said: “Mitratel’s IPO is expected to have a positive impact on sustainable for Mitratel, TelkomGroup, BUMN and also the state. Hopefully, Mitratel can build market leadership in the tower provider industry which is the infrastructure national telecommunications by SOEs and subsidiaries to strengthen digital resilience national.”

If successful, Mitratel’s IPO would beat the record IPO of e-commerce Bukalapak, which raised $1.5 billion in July.

According to Bloomberg’s calculations, 2021 is set to become Indonesia’s IPO record year with more than $3.4 billion raised, beating the previous record of $3 billion in 2010. 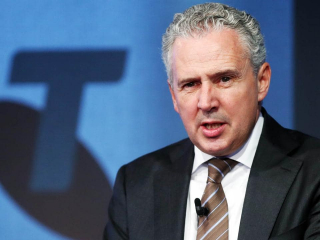 Telecom operator Telstra Corp (ASX: TLS) said it will sell on 49% of its mobile tower business to a... 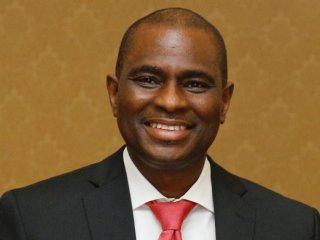 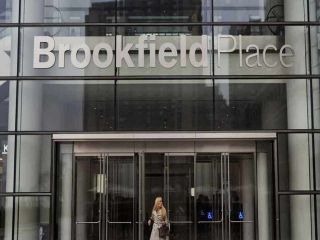