Intelsat’s debt halved as access to $7.9bn cleared ahead of new year

The satellite operator said that it is poised to emerge from the process in early 2022 upon receipt of regulatory approvals, completion of certain corporate actions, and satisfaction of other customary conditions.

The confirmed Plan will reduce Intelsat’s debt by more than half – from approximately US$16 billion to $7 billion.

Under the terms of the Plan and with exit financing commitments already obtained, Intelsat is set to emerge as a private company, with the support of new equity owners, access to $7.875 billion in capital, and a significantly deleveraged balance sheet.

The company plans to reduce its debt upon receipt of $4.87 billion of accelerated relocation payments in connection with the C-band spectrum clearing project, with $1.2 billion of the total already approved by the Federal Communications Commission for anticipated receipt in January.

Intelsat’s Chief Executive Officer, Stephen Spengler, said: “The Plan confirmation is a key milestone in Intelsat’s transformation. We have achieved all of the goals we identified at the outset of the process, including a substantial reduction of our legacy debt burden.

“Throughout the process, we have driven our business forward at full speed – launching new satellites, advancing the accelerated clearing of C-band spectrum, acquiring Gogo’s commercial aviation business, progressing our next generation network and service strategy, and serving customers every day with the excellence for which we are known. 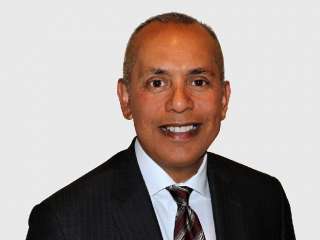 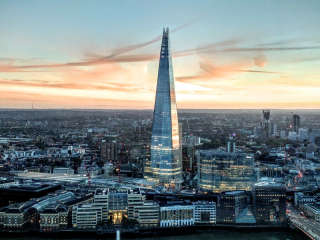 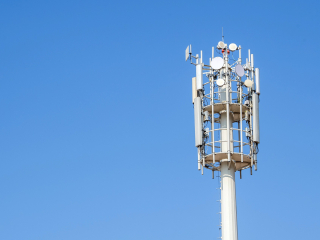 Telecommunications company GCI has entered into a US$150 million partnership with Intelsat (OTCMKTS...