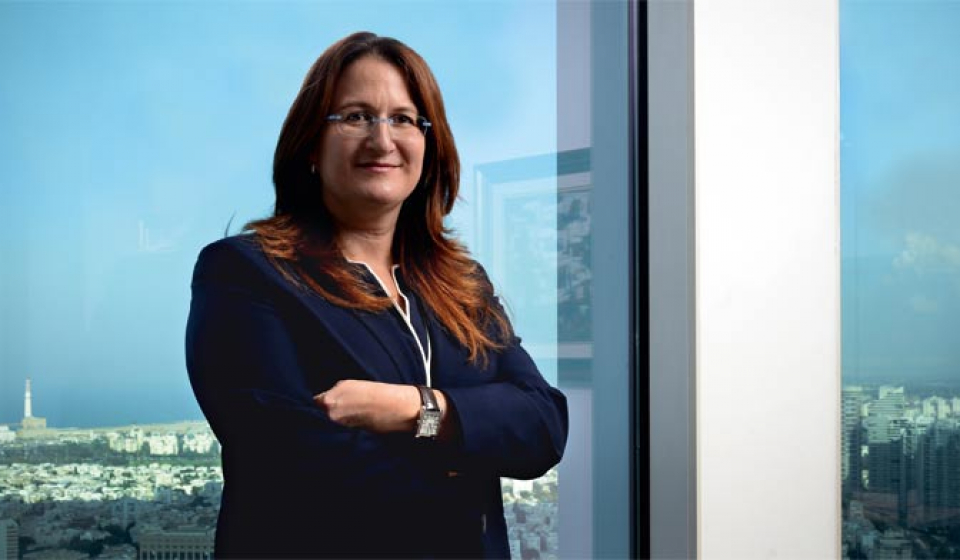 The 100% share capital transaction will see the group expand into the Scandinavia region, where the recent acquisition of DigiPlex by IPI Partners has also cemented the consolidation trend being felt across Europe.

Green Mountain was until now owned by the Smedvig Family (90%) and Green Moutain and Norwegian real estate firm Smedvig employees (10%).

The company operates three server farms in Norway and, as of the date of this report, has signed contracts for approximately 24 MW with customers for an average period of approx. 7.5 years.

The operator also has future construction and development potential at these and additional sites of around 520 MW.

In addition, Green Mountain holds several real properties which are leased to third parties and are used by the company for its operations in the field of server farms.

In recent years, Green Mountain’s growth rate has reached some 50% annually; the company’s core customers include material customers in the cloud industry, high-performance computing (HPC) customers, and others, according to a company statement.

The Tech Capital has reached out to the Azrieli Group for further information.

Azrieli Group was advised by Rothschild & Co as sole financial advisor and DLA Piper for legal.

The consideration will be self-financed by the company, including through part of the proceeds from the debt raising that the company is currently performing.

The company also plans to act to obtain a specific loan, through the Subsidiary or GM from a financial body, in connection with the transaction, for up to 50% of the consideration, the terms and conditions of which, at present, have not yet been agreed.

The acquisition of Green Mountain is being made as part of the company’s growth strategy, in the context of which the company has entered the server farm sector, and expansion of its operations in this sector.

The company intends to act in the future for expansion of Green Mountain’s current operations in the European market.

“We are making a significant investment in Europe through the acquisition of a high-quality platform with growth potential, experienced and knowledgeable management, and excellent assets,” she said.

“After several years of the group’s operating in the field, I believe that the data centres sector will be another significant growth engine for Azrieli Group, alongside the other growth engines which are continuing to develop.”

The Azrieli Group entered the data centre game in July 2019 with an investment of $135 million in the acquisition of a 20% stake in Compass Holdco to dip into the North American market under a whole-owned subsidiary, Azrieli Data Centers LLC. By the end of 2020, it’s holding in the company had increased to 23.95%.

Under the purchase agreement, Azrieli has the option to make additional investments in the group and increase its holdings in Compass to 33%. 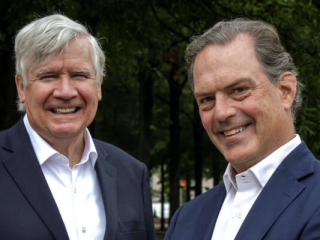 Nordic data centre operator DigiPlex said the business is to be acquired by affiliates of IPI Partn... 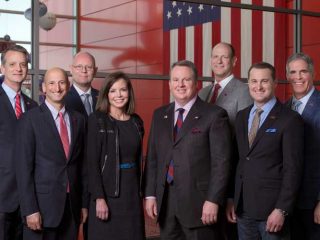 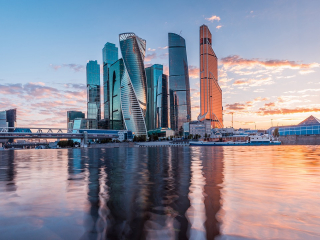