REIT has also reported distribution per unit (DPU) of 2.462 cents for the 3Q FY21 ended September, 4.5% higher than DPU of 2.357 cents in the corresponding period the year before. 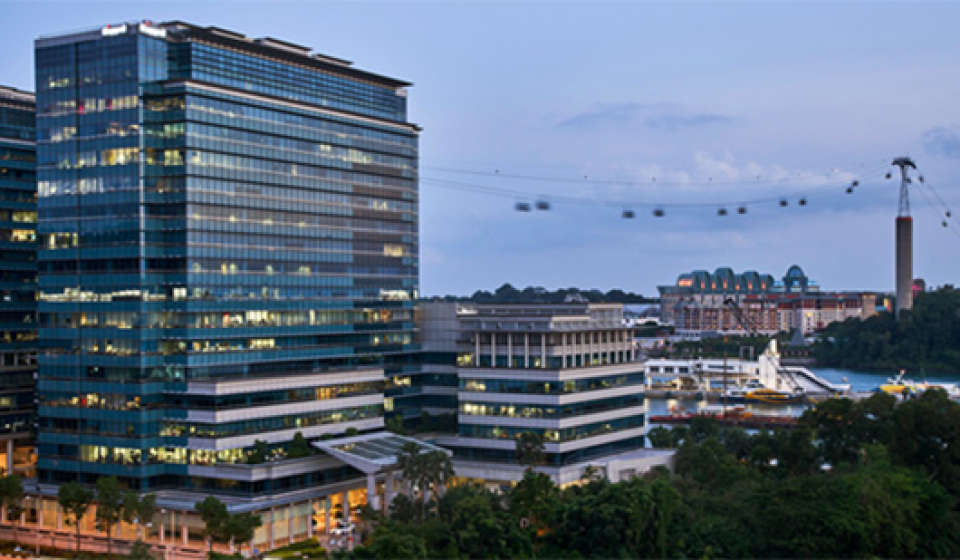 The company explained the assets are under development and management through Keppel T&T, and Keppel’s private data centre funds. Keppel T&T has granted the Rights of First Refusal (ROFR) to Keppel DC REIT for future acquisition opportunities of its data centre assets.

In its Q3 operational update, the REIT has also reported a distribution per unit (DPU) of 2.462 cents for the 3Q FY21 ended September, 4.5% higher than DPU of 2.357 cents in the corresponding period the year before.

According to its figures, as of September 30, the REIT had a portfolio occupancy of 98.1% and a weighted average lease expiry (WALE) of 7.0 years by leased area.

WALE by rental income stood at 4.9 years as a higher proportion of rental income is from colocation assets, which typically have shorter lease periods.

Keppel DC REIT has had a busy quarter, having raised S$204.3 million via a private placement in August to fund acquisitions and pare down debt.

The provider has also added its first Dutch facility at the Eindhoven Campus as well as acquired Guangdong Data Centre in China.

The trust has also completed the divestment of iseek Data Centre in Brisbane at A$34.5 million in September 2021 at 21.5% above the IPO purchase price of A$28.4 million.

Furthermore, it has commenced a new 20-year triple-net master lease with Macquarie Data Centres at Intellicentre Campus in July 2021.

Keppel DC REIT also said it is to subscribe for bonds and preference shares issued by the NetCo for S$89.7 million. The investment is designed to provides the REIT with a stable cash flow of S$11.0 million p.a. (comprising both principal and interest) for 15 years, without assuming any operational management risks. 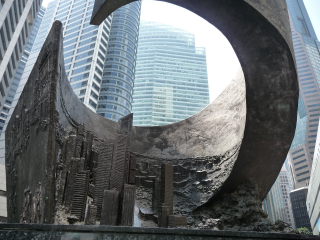 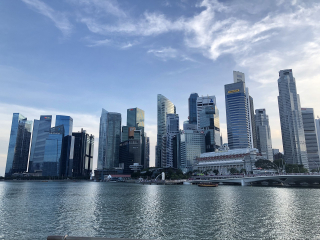 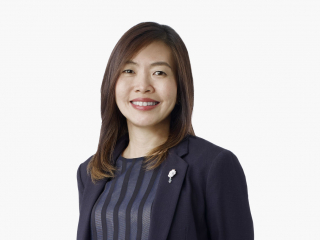