Microsoft CEO Satya Nadella moves to chairman of the board role

Nadella becomes Microsoft’s third-ever chairman. When he took to the role of CEO, founder Bill Gates stepped down as chairman of the company. 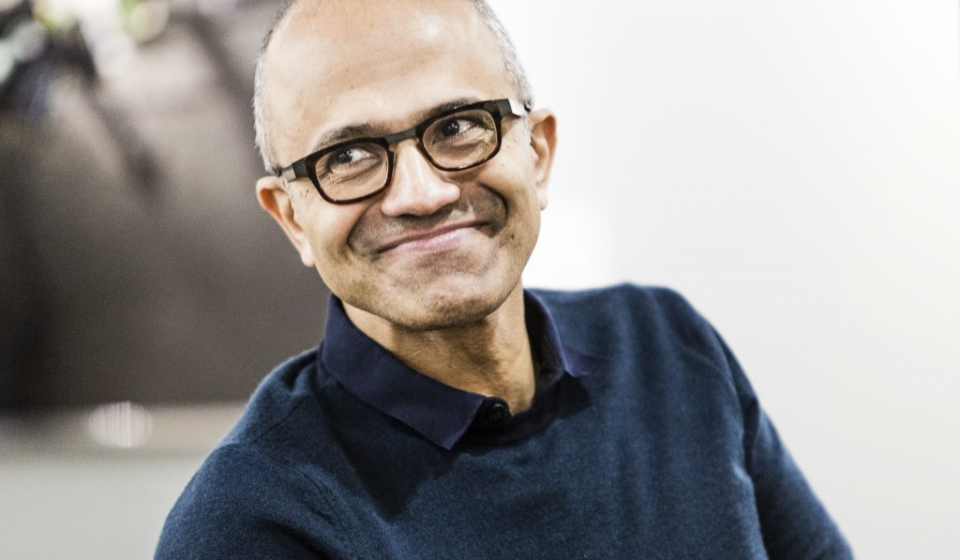 Microsoft (NASDAQ: MSFT) said Wednesday that the board’s independent directors unanimously elected Satya Nadella, 53, to the role of board chair.

This represents the first major CEO shift in the company in seven years since Nadella took over from former CEO Steve Ballmer.

Shares of the company whose market value currently sits at US$1.94 trillion, fell slightly – 0.38% – in the wake of the news.

The board has unanimously elected John W. Thompson, 72, former Symantec CEO, as lead independent director, a role he held previously from 2012 to 2014.

Microsoft said in a statement: “In this role, Nadella will lead the work to set the agenda for the board, leveraging his deep understanding of the business to elevate the right strategic opportunities and identify key risks and mitigation approaches for the board’s review.

In addition to these role changes, the board has also declared a quarterly dividend of $0.56 per share. The dividend is payable September 9, 2021, to shareholders of record on August 19, 2021. The ex-dividend date will be August 18, 2021.

CEO Nadella has been a key pillar in Microsoft’s shift into cloud computing, leading the company to become the world’s third-largest public cloud operator built on billions of Dollars in investment in digital infrastructure CAPEX across all continents. 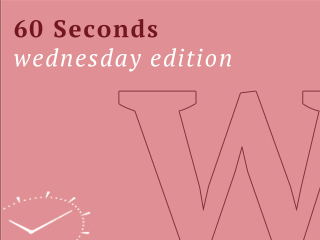 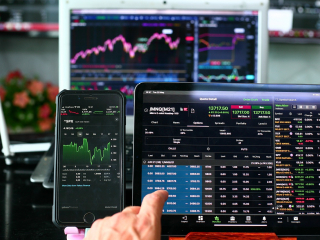 The data centre investment boom shows no signs of stopping, with the industry set to break records ...