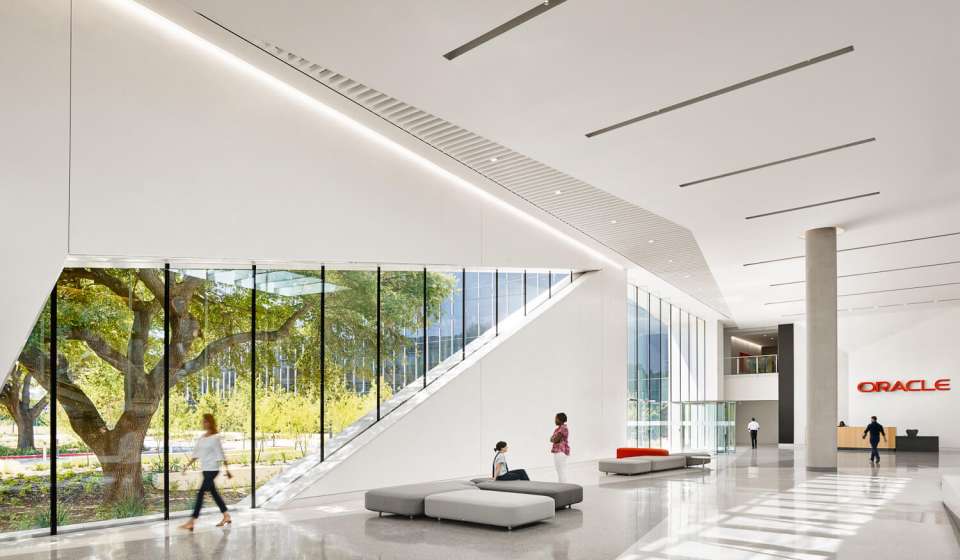 Oracle (NYSE: ORCL) has opened its first cloud region in the Nordics and in Italy to support the increasing cloud computing demands of private and public sector organisations.

The cloud giant said the Stockholm region is strategically located to support the digitisation of the Nordic region, consistently ranked among the most digitally advanced in the world.

Most recently, Denmark, Sweden and Finland topped the European Union’s 2021 Digital Economy and Society Index (DESI), which tracks the progress made in EU Member States in digital competitiveness in the areas of human capital, broadband connectivity and the integration of digital technologies by businesses and digital public services.

Pelle Ewald, country manager, Oracle Sweden, said: “It is important that we offer Nordic organisations access to cloud infrastructure locally to help manage their most critical data and applications.

“We currently see significant growth in our cloud business that reflects our customers’ desire to rapidly scale their digital operations in an effort to continue to best serve their consumers now and in the future.”

Over in Italy, Oracle has launched a region in Milan, strategically located in the heart of Italy’s business and industrial hub, supporting some of Italy’s largest public sector organizations and its most important industries including banking, fashion, food and tourism—as well as one of Europe’s largest start-up communities.

Over half of Italy’s industrial and business activity is based in the Lombardy region, which produces almost a quarter of Italy’s GDP.

Alessandro Ippolito, vice president and country general manager, Oracle Italy, said: “It is important that we offer organizations access to cloud infrastructure that is located in Italy to manage their most critical data and applications. We currently see significant growth in our cloud business that reflects our customers’ desire to rapidly digitize their operations so they can better serve their customers.

“The Milan region also supports the Italian government’s ‘Piano Nazionale di Ripresa e Resilienza’ (National Plan of Recovery and Resilience) initiative, which aims to promote the economic recovery of the country through digital modernization. Having a cloud region on Italian soil will help facilitate the adoption of Oracle Cloud services by government entities and Italy’s highly regulated industries.”

Oracle’s cloud is now available in 35 regions worldwide with plans to have at least 44 cloud regions by the end of 2022.

The Stockholm and Milan region adds to Oracle’s network in the European Union, with Frankfurt, Amsterdam, and Marseille already available, a second region in France and one in Spain planned to open.

Oracle Cloud Regions are also already available in the UK and Switzerland. 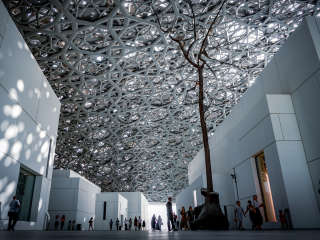 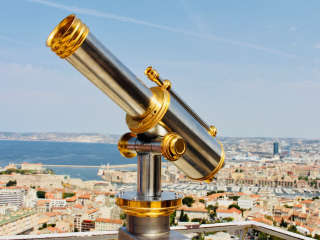 Two of the world’s largest public cloud operators have ramped up their investments on each side o...