Company has recently turned to the international capital markets where it has raised US$600 million to fund capital expenditures and debt refinancing. 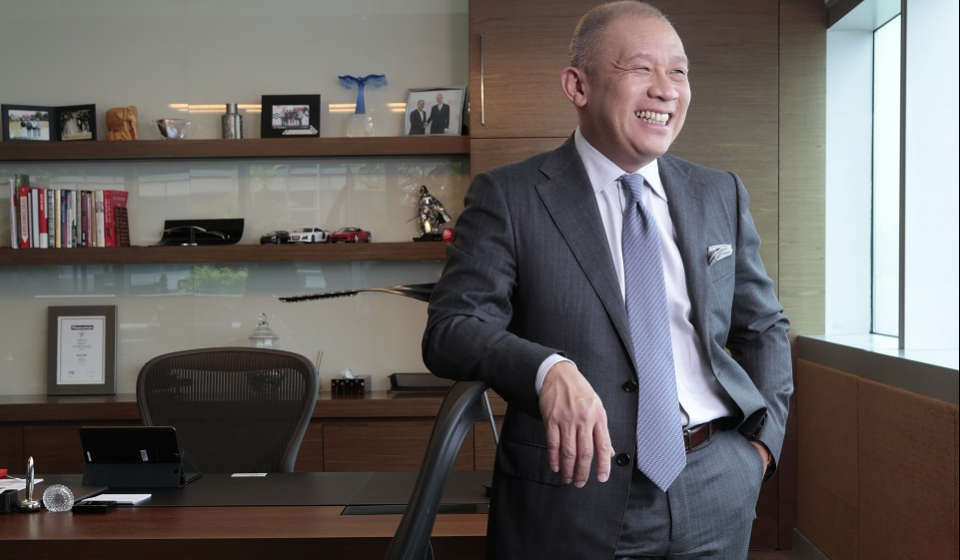 Globe Telecom, Inc (PSE: GLO) has increased its telecommunications footprint and unveiled plans to build a new data centre amid booming demand from digital services in the Philippines.

Firstly, the Manilla-based operator, part of Ayala Corp., said it has surpassed its cell site builds in the first nine months of 2021, up 82% versus the same period last year.

Joel Agustin, Globe Senior Vice President for Program Delivery, Network Technical Group, said: “The installation of new cell towers will greatly decongest traffic in our existing towers. By building more cell sites, while modernising the existing ones to 4G LTE, we will ensure to meet the demand for better and accessible connectivity for our customers in more parts of the country.”

According to Agustin, most of the new cell towers built are located in Metro Manila (340) and North Luzon (230). At least a hundred or more new cell towers were also installed in South Visayas and Mindanao.

Aside from these, Globe has also completed 73 in-building solutions or IBS from January to September this year. In-Building Solution provides indoor coverage to customers.

Elsewhere, the company has unveiled plans to build a new enterprise data centre through its information and communications technology (ICT) arm Globe Business.

The site comes as an answer to the growing data traffic across the Philippines as well as a wave of investment on the back of international tension between the US and China.

Peter Maquera, SVP for Globe Business, Enterprise Group, said: “The data centre is one of the foundations of digital infrastructure that enables the Internet to happen. This is a high growth, high potential area, and it’s something we’re very committed to. It is an important infrastructure that the Philippines needs to provide as it becomes digitalised.

“While there are political tensions between nations yet, demand for digital continues to be strong. As an alternative, companies have recognised the strategic location of the Philippines. And we’re seeing an increase in investments. So what’s exciting is the potential for the Philippines to be a regional hub for data and digital infrastructure in one of the fastest-growing regions in the world.”

In other news, Globe Telecom has recently turned to the international capital markets where it has raised US$600 million to fund capital expenditures, maturing and/or existing obligations and for general corporate requirements. 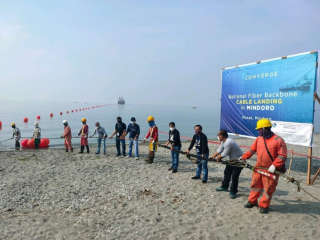 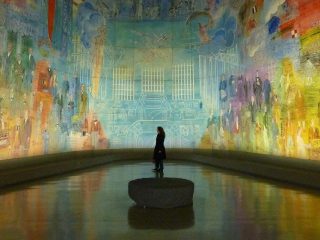