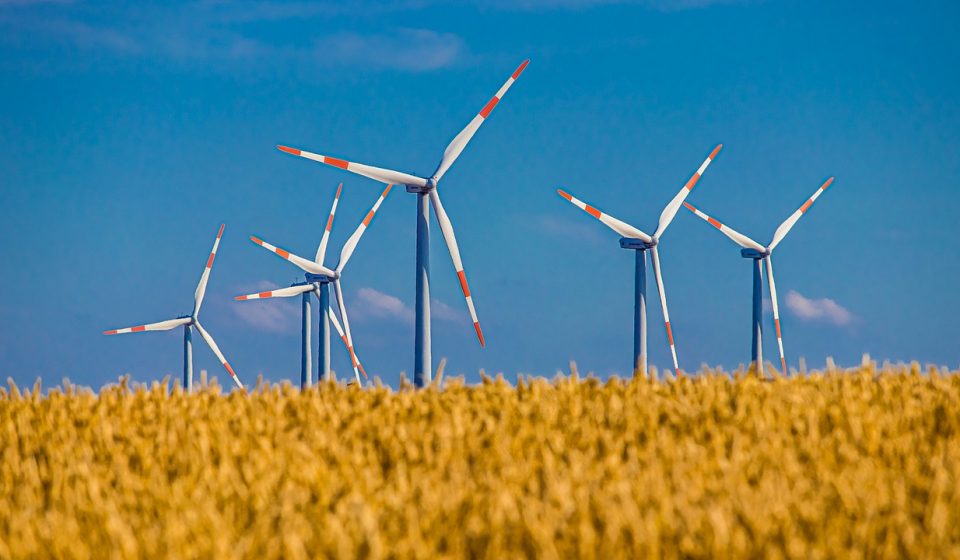 Polish data centre operator Netia’s has announced it is going green when it comes to powering data centres under its management.

The company said it will be outsourcing energy from Innogy and the power provider’s wind farms.

The shift is set to begin this month, and will also include its newest data centre addition, currently under construction in the capital Warsaw.

A renewable energy supply is also being designed at the newest “Data Center MIND” in Jawczyce near Warsaw.

The facility, to be commissioned by the end of Q1 2021, will be one of the most modern data centers of this kind in Poland, the company claims.

The proof of Netia’s care for ensuring reliable and ecological power supplies can be the emergency power supply, already delivered and installed, consisting mainly of two HITEC PowerPRo2700 DRUPSes with the capacity of 2000 kW each.

The company explained that “unlike ordinary (static) uninterruptible power supplies (UPSes), DRUPSes (Diesel Rotary UPSes) do not use batteries but store kinetic energy in a rotating mass”.

This solution reduces the necessity for system maintenance and is environmentally friendly as there is no need to dispose of batteries or perform their inspections and measurements frequently. DRUPSes are also characterized i.a. by longer service life and high reliability. 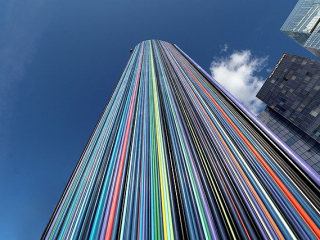 Colt Data Centre Services (DCS) has announced that its operations across the UK and Europe are now ... 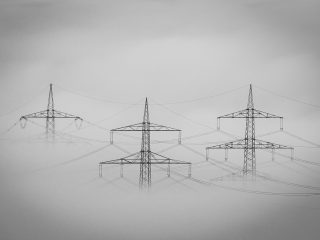 With the world hungry for more digital services, the data centre market continues to overachieve as... 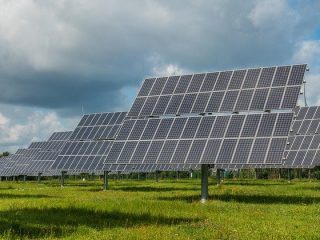