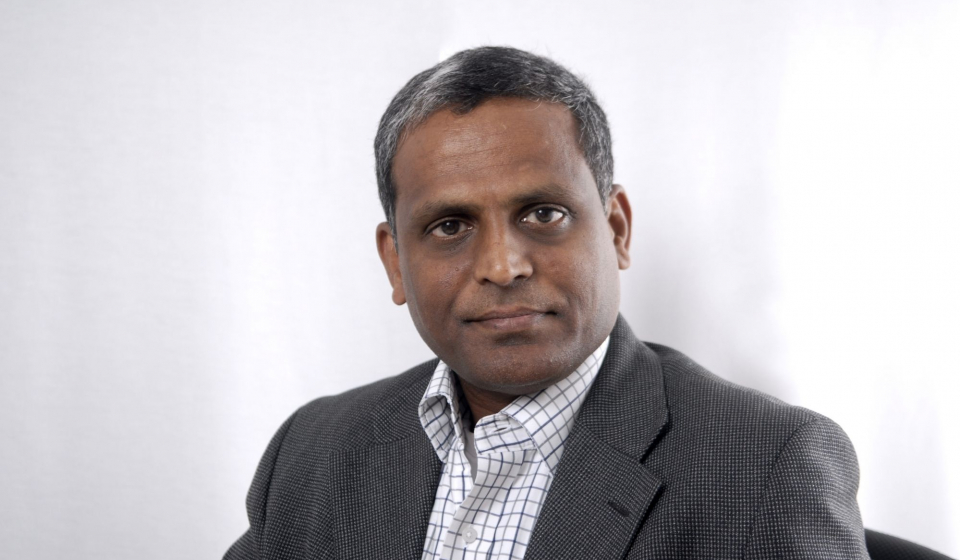 Taking to the role of vice president for customer experience for Japan and Asia Pacific (JAPAC) at Google Cloud, Bhanumurthy Ballapuram ends his tenure at Wipro where he most recently served as president and chief operating officer from 2016 to early this summer.

In a statement, Google Cloud said: “Bhanumurthy will partner with our regional leadership, including Karan Bajwa for APAC and Tomoyuki Hirate for Japan, to further our commitment to the success of our customers and continue to advance Google Cloud’s enterprise momentum in the market.”

Ballapuram said in a recent LinkedIn post: “I have spent about half of my total life at Wipro – a world-class organization.

“I retire from Wipro today with very fond memories and many learnings. It has been a fantastic organisation with amazing leaders and teams. Proud to be a Wipro alumnus.”

The public cloud provider currently has no plans announced for further expansion in the region as it focuses its efforts in opening new sites in Doha (Qatar), Toronto (Canada), Paris (France), Milan (Italy), Santiago (Chile), Madrid (Spain), Turin (Italy) and Columbus (US).

In June, Wipro issued its first-ever dollar denominated bond offering of $750 million with a five-year tenor.

For the third quarter, the company said it expects revenue from its IT Services business to be in the range of $2,535 million to $2,583 million. This translates to a sequential growth of 5.0% to 7.0%.

Wipro’s stock in the NSE India has grown just north of 130% on year-to-date volumes as of the time of writing. 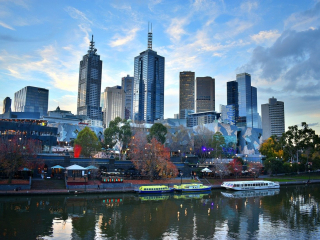 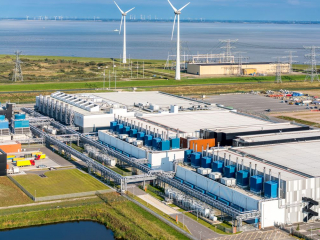 Google (NASDAQ: GOOGL) has acquired a plot of industrial real estate land in Oldambt, the Netherlan... 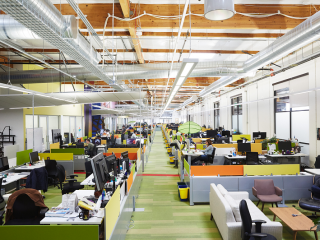 Alphabet’s Google (NASDAQ: GOOGL) said today it will commit an additional US$1 billion to expand ...