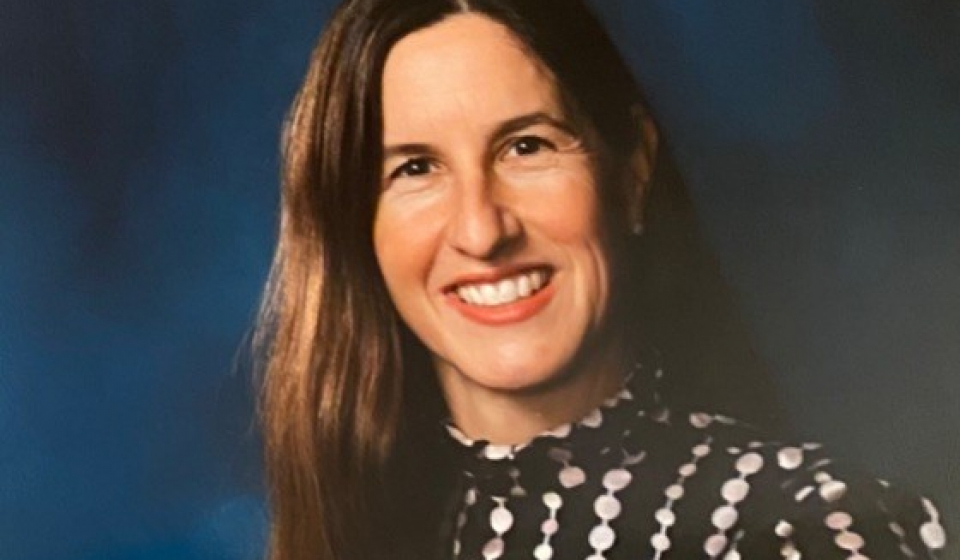 The company said Ackerman plans to retire following a 50-year career that included 23 years in various senior leadership roles at Crown Castle, and he has agreed to remain with Crown Castle in an advisory capacity until February 2022 to assist with various matters, including the transition of his successor.

Jay Brown, Crown Castle’s Chief Executive Officer, said: “I want to thank Bob for his significant contributions and steady leadership that helped us generate significant growth and create value for our shareholders during the last 23 years, and I want to wish him the best in his retirement.

“I am excited to welcome Cathy to our executive management team and believe her proven leadership capabilities and extensive operational experience will be invaluable as we support our customers’ nationwide 5G deployments.”

Piche joined Crown Castle in 2011 and has served in a variety of leadership roles, including most recently as senior vice president–project delivery, design and construction for Crown Castle’s Fiber business.

Prior to joining Crown Castle, Piche held various leadership positions at American Tower Corporation and served in numerous site development roles at Sprint Corporation and AT&T Wireless. Ms. Piche holds a Bachelor of Arts degree from Michigan State University and a Masters in Science in Urban Planning and Architecture from the University of Michigan–Ann Arbor.

Chief executive Brown said: “Capitalising on the momentum created by a robust 5G leasing environment, we were able to deliver another solid quarter in the second quarter and increase our full year 2021 Outlook for AFFO per share growth to 12%.

“We are seeing the highest level of tower activity in our history as our customers are focusing on utilizing towers in the first phase of deploying their 5G networks nationwide.

“This initial focus on towers has led to delays in some of our small cell deployments that impact the timing of when we expect to complete the nearly 30,000 small cells currently in our backlog.

“We continue to believe the deployment of 5G in the US will extend our opportunity to create value for our shareholders as our ability to offer towers, small cells and fibre solutions, which are all integral components of communications networks, will be critical as our customers densify their networks to deliver 5G.” 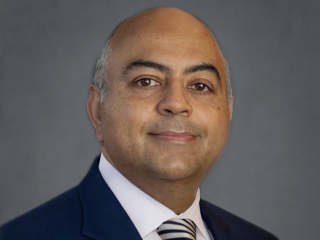 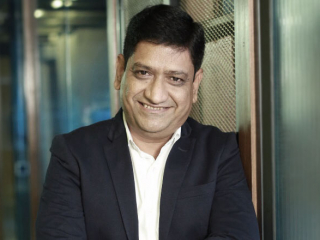 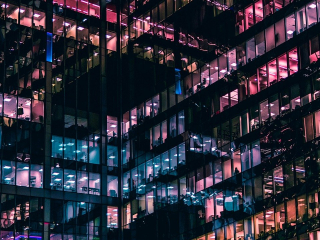 Stress, Wellness, and Positivity in Business In news that few will find surprising, recent data ...