Go ahead for construction works comes nearly five years after the company first purchased the land. Google has now a 10-year window to build its digital infrastructure or loose the permission. 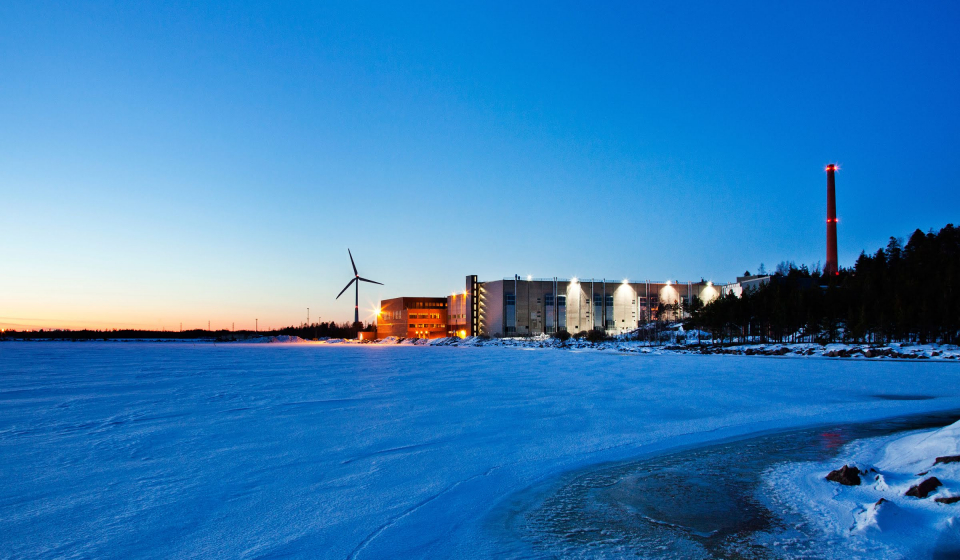 View of Google's other data centre in the Nordic region, in Hamina, Finland. Source: Google

Google (NASDAQ: GOOGL) has been granted environmental permission to build another facility in Europe’s Nordic region, this time in rural Sweden.

The 109-hectares site has been in legal review and discussion since it was originally purchased in 2017. However, despite owning the land, Google is yet to decide on building a cloud facility or not, saying it will all depend on market demand.

Under the terms of the agreement, Google must begin construction of the facility within ten years.

The piece of land is located in Horndal in the Avesta municipality, Dalarna, a two hour drive north of the capital Stockholm.

If the Alphabet’s subsidiary decides to build, Google’s new facility has also been given permission to use surface water from the Dalälven river for cooling.

Sweden’s Land and Environment Court added however that the Google data centre will not have an impact on protected wildlife, nature reserves, air and water quality following environmental due diligence carried out on the project.

In fact, a condition for approval imposed by Sweden, was that Google uses only fossil-free fuel for the reserve power plant by 2030, which will initially be powered by diesel.

No immediate Google spokesperson was available to comment on the news.

Speaking to The Tech Capital, Jonathan Evans, advisor to the Nordic data centre sector and director at Total Data Centre Solutions, said: “The content of this decision paves the way for future developments in data centres world wide as it focuses on the source of the power, emissions from the stand by generators and reuse of server heat , all key points in reducing carbon emissions in the sector.”

Back in October 2017, when Google acquired the land, regional communications manager Farshad Shadloo, told Swedish daily newspaper Dagens Nyheter, that at the time, the company had no plans to develop this site but “we do want to ensure that we have options to expand our data centre presence in Europe if our business demands it”.

“We do not expect to take any decision on this in the near future,” he said.

More recently, Sara Övreby, Public Policy and Government Relations Manager, Google Sweden, told Sverige Radio that should Google decide to build in Sweden, “we will do it in Horndal”.

She added: “We are very happy to be here and we think it is going well, we agree with the authorities on very many issues.” 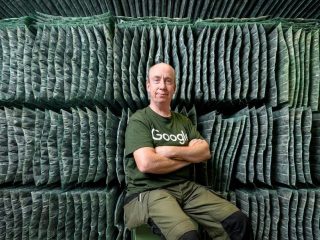 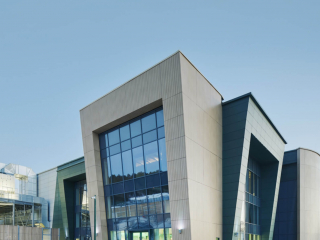 The new data centre has close to 900 sqm of white space and is built to support 3 MW IT load. DigiP... 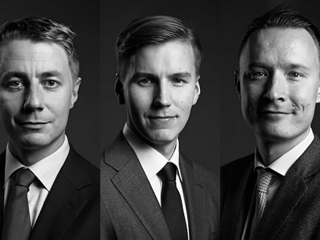