Company will start with sites in Finland and move into the wider Nordic region at a later date. 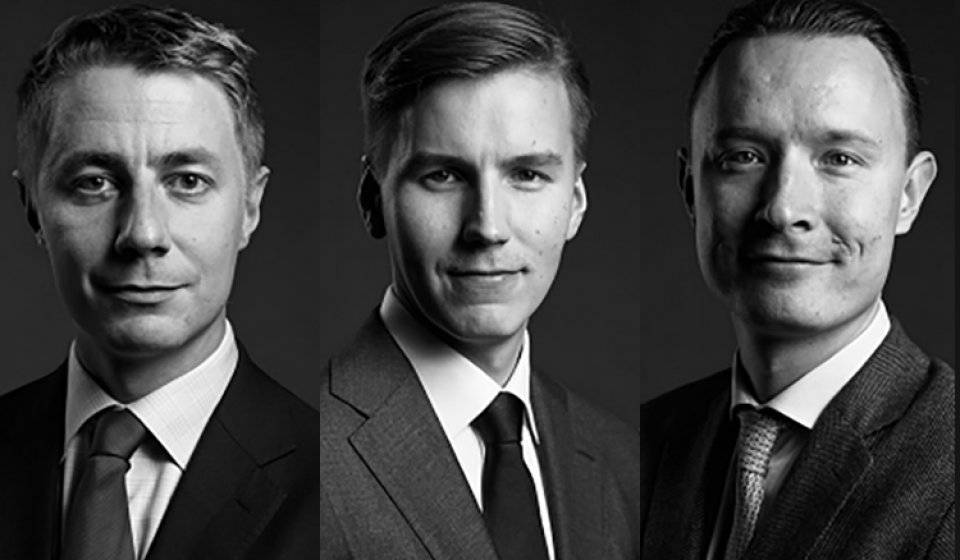 Stories of new data centre companies being formed are becoming more common and this time the news come from Finland.

Founded by former NREP shareholders Ville Vartiainen, Aleksi Taipale and Timo Pohjanpalo, who has been named CEO, the company plans to invest €200 million (US$243.5 million) in both new and existing data centres initially in Finland and later in the wider Nordics region.

However, the business’ long term plans aim to build a portfolio in the next five years to more than €1 billion, or $1.22 billion.

“We are also happy to announce our equity financing with NREP and Varma, which gives us an initial investment capacity of approximately €200 million to be invested into sustainable data centre real estate first in Finland and soon in the Nordics. 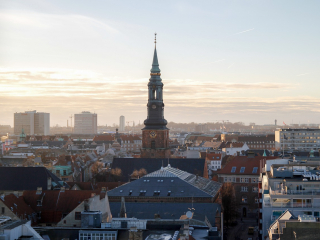 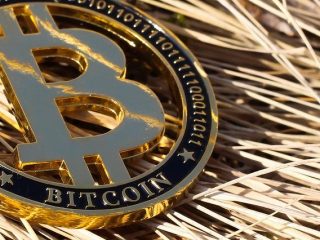