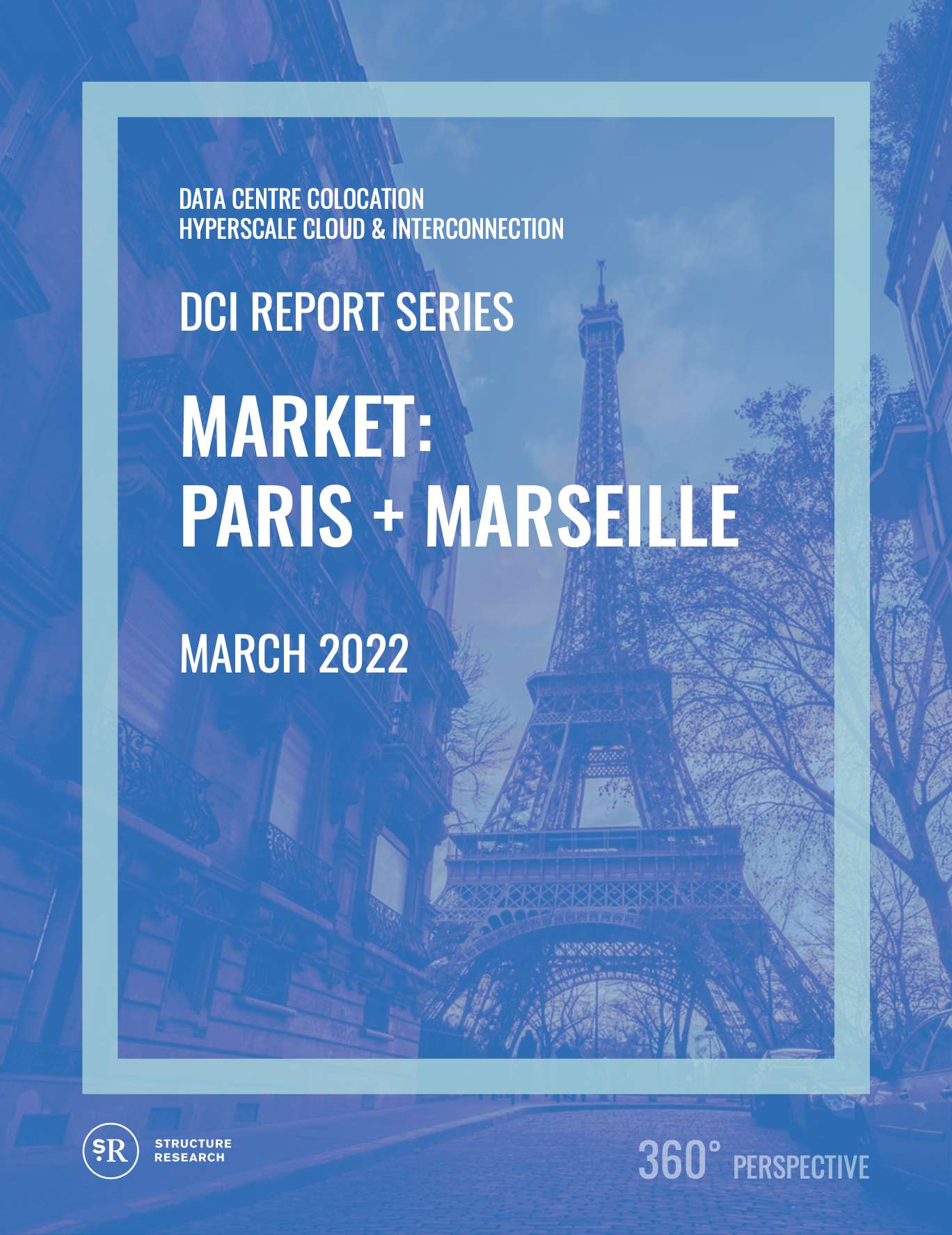 In Association With Structure Research

London is the largest of the four FLAP (Frankfurt, London, Amsterdam, Paris) data centre markets in Europe and one of the largest in the world. The current built-out capacity in the market is approaching 800MW and is expected to effectively double by the 2025-26 time frame.

The UK has a relatively long history with hyperscale and this continues to drive expansion activity and the market’s overall growth. AWS first entered the market in 2016 and there are now seven hyperscale cloud platforms up and running in the London area. In contrast to Europe, the UK does not face as many geopolitical challenges. It is friendlier terrain for US-based hyperscalers and there is some presence from China-based hyperscalers. Underpinning a favourable landscape is the fact that the UK is a global leader in outsourced and public cloud infrastructure adoption.

The demand for hyperscale cloud was further accelerated by the shift to online life during the peak of the pandemic. And data centre operators benefited handsomely. Absorption of inventory has been steady and consistent, requirements are rising rapidly, pre-leasing rates are high and entire buildings are being contracted. And to this point, hyperscale has consumed colocation almost exclusively. The trend towards hyperscale shows no signs of slowing down. On a revenue basis, hyperscale currently accounts for 48% of the London market and this is projected to rise to 66% in 2027.

The long-term health of the London market is not in doubt and will continue to be fueled by hyperscale. But there are challenges to be aware of. Land prices are rising, power is constrained in certain areas and pricing for power is both high and volatile. Hyperscalers are also starting to self-build. In many of the world’s leading markets, hyperscale demand is pushing infrastructure outside of major metro cores and into secondary markets. The same is likely in store for the UK at some point in the near future and this will shape the market’s overall trajectory. But despite the shifts that are coming, London remains a top performer. The London colocation market will be worth £1.6b in 2022 and is projected to grow at a 5-year CAGR of 21.2%. The demand profile remains healthy and is increasingly diverse.

This report is an excellent resource for any service provider, investor or enterprise end user looking to understand and project the data centre market in London or find a service provider. The methodology applied continues to be the most robust in the industry. We track supply on a space and power basis, split all the metrics along retail and hyperscale lines, and aggregate inventory in multiple tiers according to builds tatus, absorption rates and maximum capacity levels. Hyperscale cloud nodes and on-ramps are mapped and a complete directory is provided. 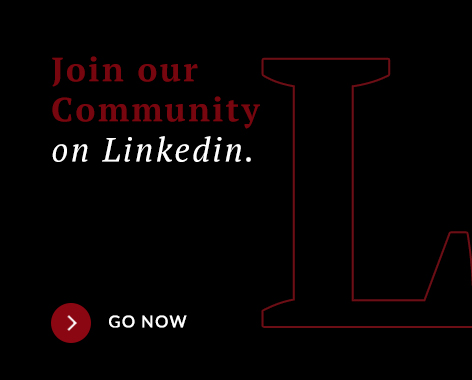 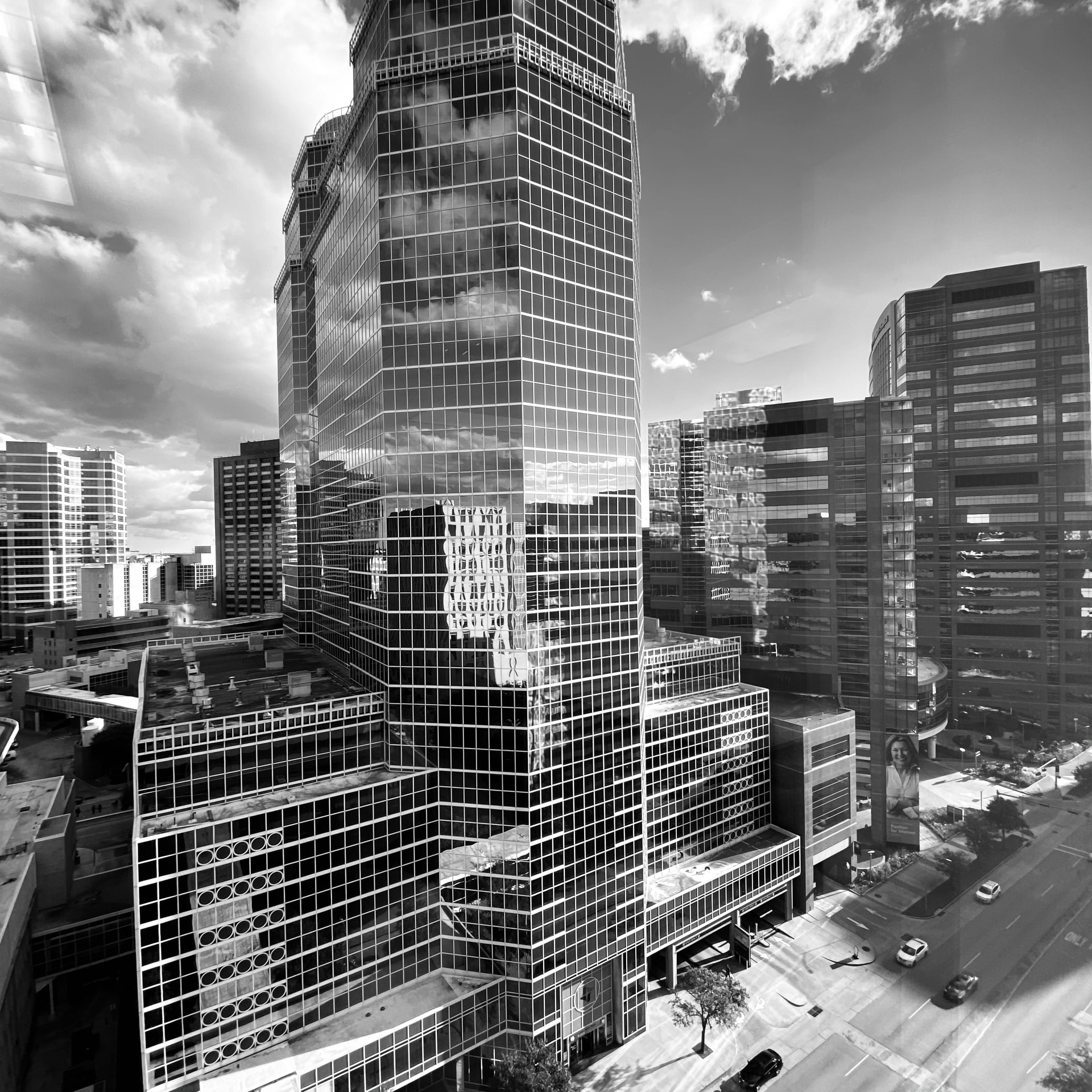 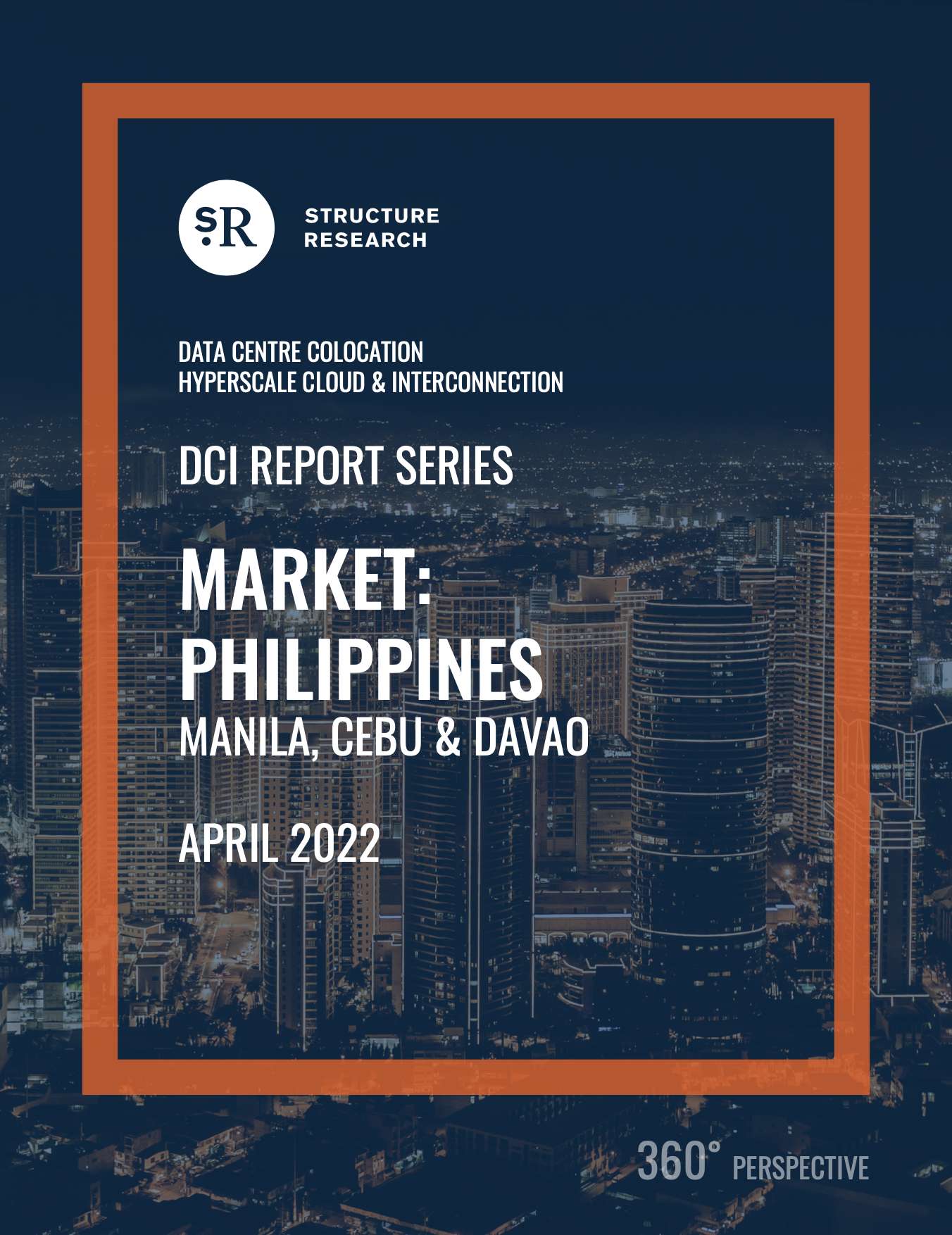 Most Read
Most Watched
Most Read & Watched
{{index+1}}

Sign up for The Tech Capital's newsletters. Be the first to know and get our most compelling stories delivered straight to your inbox.