The company can now appeal to the Council of State or wait on the Dutch government to publish new legislation relating to data centres licensing. 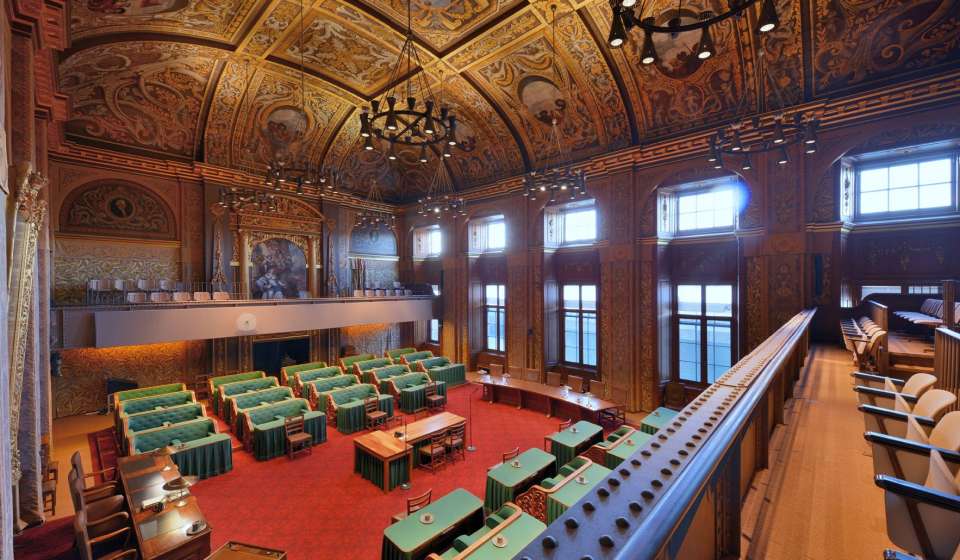 Meta’s (NASDAQ: FB) hyperscale data centre plans for the small Dutch town of Zeewolde have been thrown into disarray after senators blocked the sale of the land to Facebook’s parent company.

The project was approved by the municipal council last week but was dependent on Amsterdam’s greenlight.

A motion by the animal rights party PvdD, which has been passed by the Upper House of the Eerste Kamer (the Dutch Senate), says the sale of part of the land upon which Meta intends to build the facility should be suspended “until a new government vision for spatial planning and data centres is ready”.

The land in question covers 165-hectares and is owned by the state, therefore needing Senate clearance for the deal to be closed.

Meta can now either wait for new government guidance on data centres to be published or appeal to the Council of State, the country’s highest administrative court.

The company has not responded to a request for what next steps it will take in relation to the Zeewolde project.

The parties forming Prime Minister Mark Rutte’s new coalition government have recently said in a statement that hyperscale data centres place “an unreasonably large demand” on the available renewable energy in relationship to their societal or economic value.

The government is set to release new legislation to establish the basis for national coordination and admissions criteria for licensing, essentially removing or reducing the power local authorities have in approving data centre projects.

No date has yet been shared on when the new legislation is set to be announced and consequently implemented. According to the Dutch Data Centre Association, data centres make up about 3% of all Dutch electricity usage. The group estimates this figure could rise to 10% by 2030. 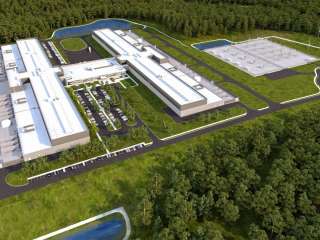 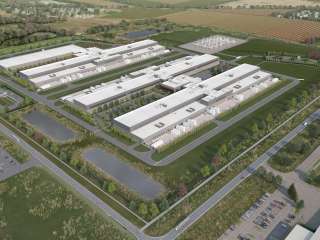 Meta (NASDAQ: FB), formerly the Facebook company, said it will expand its data centre in the City o...