The company is undertaking a capital investment of US$4 billion to build hyperscale facilities in some of India’s major hosting geographies. 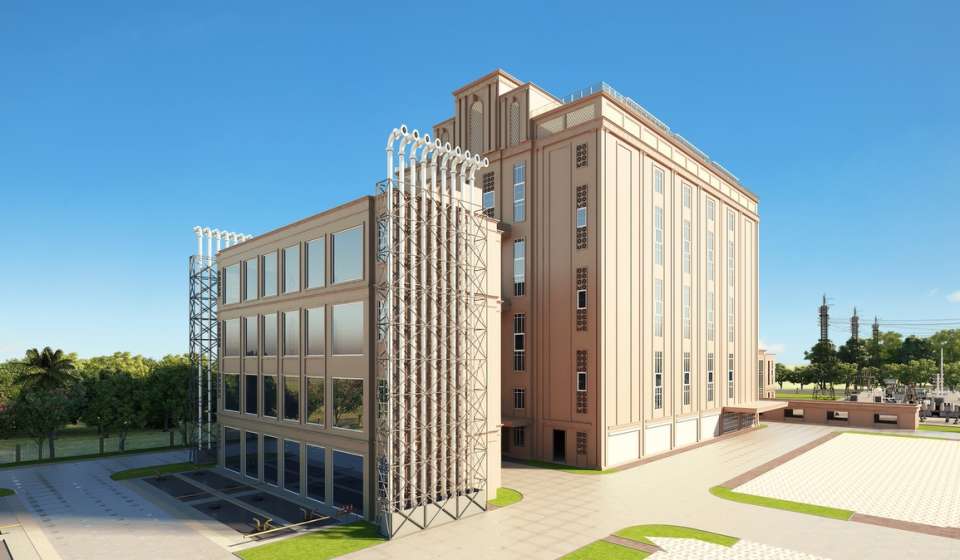 Yotta Infrastructure, a Hiranandani Group business, has kicked off the countdown to open its hyperscale data centre facility in Noida, Uttar Pradesh, India.

The operator expects to open the building in July 2022, according to its chief executive Sunil Gupta.

“It will be set up at an estimated cost of Rs 7,000 crore (US$ 950 million). The construction for the first building commenced in December 2020 and is scheduled to begin its operations in July 2022.”

The operator has recently also anticipated the expansion of the 22-acres campus with the breaking ground of two further buildings scheduled for January 2022. These facilities are scheduled to be brought online by January 2024.

Gupta said: “We are grateful to the government of Uttar Pradesh and chief minister Yogi Adityanath for extending their constant cooperation that helped us speed up the construction process.

“Our datacentre park in Greater Noida will go a long way to augment the digital infrastructure not only in the state but also in the entire north region of the country as Yotta continues to strive to bridge the demandsupply gap in the Indian data centre industry.

“Yotta was formed to power India’s digital economy, driven by data. It has been powering the digital India mission by providing the highest quality of data centre, colocation services leveraging its tier IV facility which is the largest in Asia.” 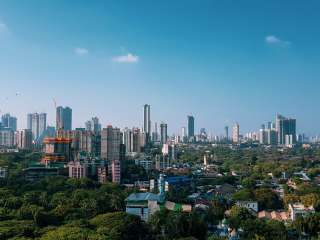 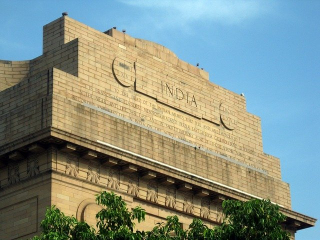 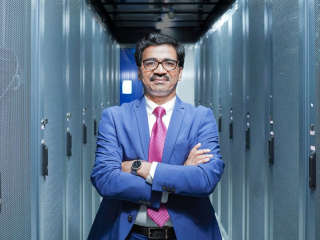