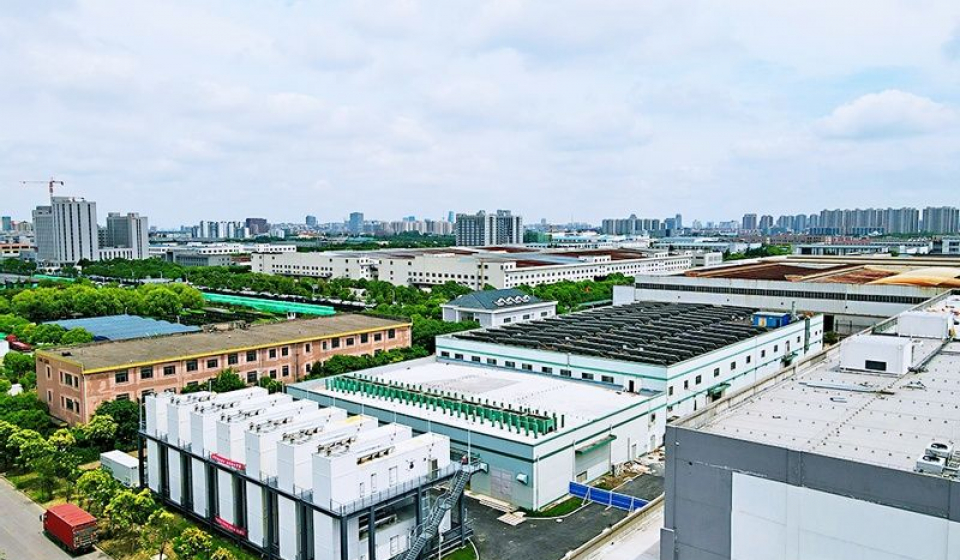 Data centre operator Princeton Digital Group Pte could become one of this year’s largest data centre IPOs at a valuation of US$2 billion.

According to sources speaking to Bloomberg, the Warburg Pincus-backed company is currently mulling the option to raise around $400 million, which would push its market value to the mentioned sum.

The people familiar with the matter said the firm is in conversations with financial advisers with the IPO potentially set to take place in the coming quarters.

Earlier this year, the brand raised $230 million in debt refinancing to help fund its $1 billion expansion plans in China.

In 2020, it had secured $360 million for further data centre investments. The round was then led by Canadian pension fund Ontario Teachers’ Pension Plan.

In 2018 Princeton acquired Shanghai Fengxian, Nanjing and Nantong projects to expand it’s footpring, and in 2019 it bought DCSG Singapore as well as completed the acquisition of five data centres from XL Axiata in Indonesia.

In addition to the latest funding rounds, the company has also in March 2021 announced plans to build one of the largest new greenfield campuses in Mumbai, India.

The 48 MW facility will be Princeton’s first data centre in the country and it is scheduled to be service ready by 2022. 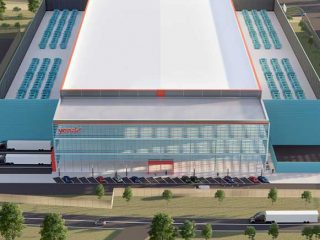