US bank continues to invest into the digital infrastructure world, with over US$1 billion committed into different businesses on different continents in the last 24 months. 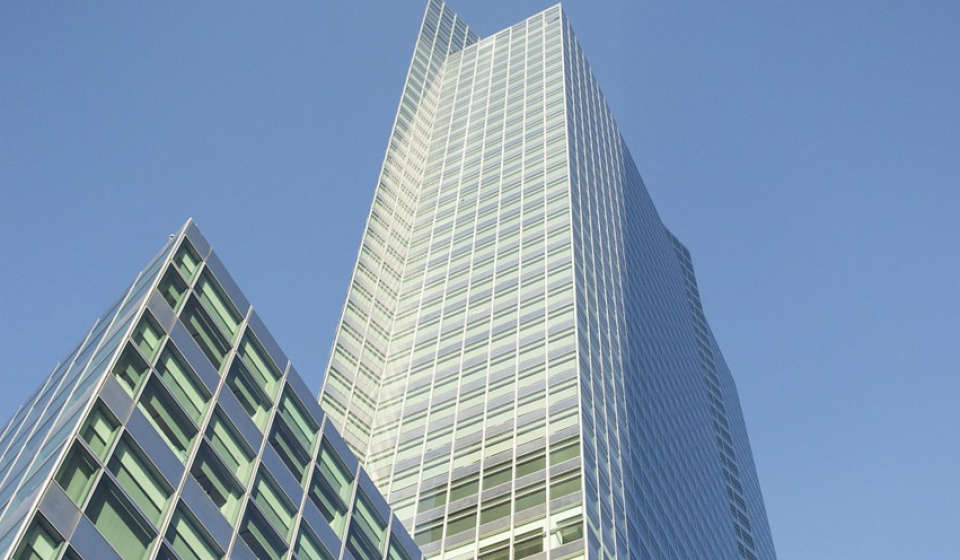 The deal comes in the form of an equity investment into Piemonte’s edge data centre business Elea Digital and also gives Goldman Sachs a stake equity in the business.

Financial details of the capital commitment and purchased equity have not been disclosed at this stage.

The consummation of the transaction also remains subject to regulatory and other approvals, including that of the Brazilian antitrust authority (Cade).

Piemonte said in a statement the investment in Elea Digital will allow the Brazilian company to boost the standardisation of a platform of five scale data centres, spread across five Brazilian metro areas (Porto Alegre, Curitiba, Brasilia and São Paulo), and to further increase geographical footprint around Latin America.

Elea Digital’s primary focus is to support the development of cloud computing and 5G technologies, by upgrading and building a digital infrastructure that sits at the edge and extends the central cloud within various regions of Brazil.

The transaction, done via Elea Digital, is still subject to clearing by the Brazilian Antitrust Authority (CADE) and passing through documental execution.

Brazil has since the summer seen a surge in data centre investments from national and international operators, including colocation and telecoms brands.

The news followed up rival América Móvil’s Embratel which announced the rection of 15 edge data centres in Brazil by the end of 2022 in a total CAPEX of 50mn reais ($9.2 million).

US-operator Equinix (NASDAQ: EQIX) has also opened the doors of its first hyperscale facility in Brazil in an investment worth $116.4 million.

The facility, named SP5x, is located in the city of Santana do Parnaíba, in São Paulo’s metropolitan region and has in phase one 5MW of IT load.

Amazon’s (NASDAQ: AMZN) public cloud computing arm AWS has similarly expanded its footprint in Brazil in September, with the announcement of an Edge facility in Fortaleza, Brazil. The site will be erected in the capital of Ceará and will be the company’s third Edge asset in the region.

Elsewhere, DigitalBridge Group, Inc. (NYSE: DBRG) backed-operator Scala Data Centers has begun the recruitment of an extra 100 members of staff as the company continues to expand its infrastructure footprint across the continent.

As many as 80 of the positions are in Brazil, with over 45 vacancies in the engineering and construction fields and more than 30 positions in the operation and backoffice areas, working in controllership, treasury, project management, electrical, mechanical and civil engineering, occupational safety, systems administration, network and security, ESG, among others. 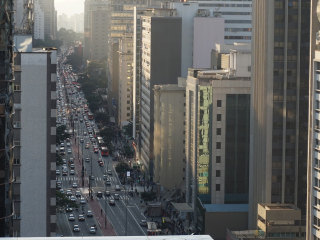 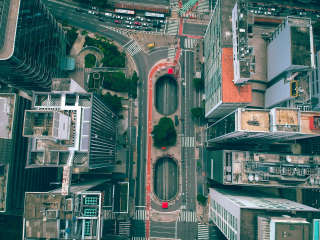 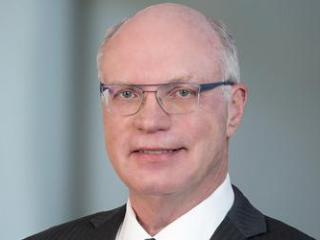