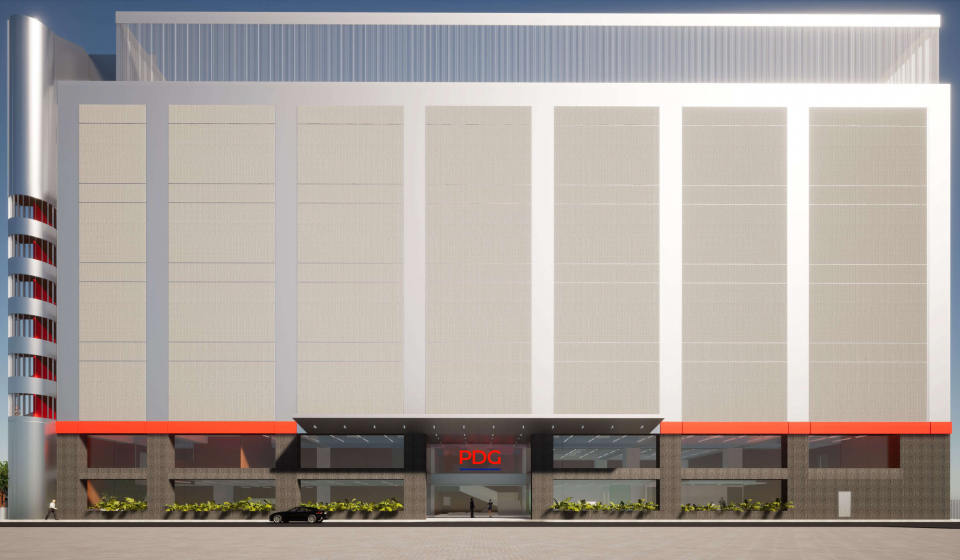 Singapore-based Princeton Digital Group (PDG) has unveiled plans for a US$150 million greenfield development in Jakarta, Indonesia, as part of the business’ plan to expand its footprint across Asia.

The new 22MW data centre, to be named Jakarta Cibitung 2 (JC2), is being built within the same 19,550m2 campus that houses PDG’s existing data centre JC1.

The greater Jakarta area is experiencing increasing adoption of cloud-based services, among consumers, businesses and government. Indonesia is also home to some of the fastest-growing start-up companies of SE Asia.

According to industry research think tank Structure Research, the Jakarta data centre colocation market is still developing, and the sector is expected to grow at a five-year CAGR of 23.7% through 2025. Jakarta is going to be a hyperscale market sooner than later.

Rangu Salgame, Chairman and CEO of Princeton Digital Group, said: “The Asia Pacific region is set to be the largest data centre market in the world, and this announcement underscores our vision to be the market leader in this region.

“Over the last four years, through our unique three-pronged strategy of acquisitions, carve-outs and greenfield development, we’ve built a strong portfolio of data centres across key Asian markets such as China, Singapore, Indonesia, India and Japan.”

Stephanus Tumbelaka, PDG’s Managing Director of Indonesia, added: “Jakarta is an exciting market, Cibitung being the pre-eminent cloud cluster in the region. With the expanded campus, PDG has become a significant player in the Indonesian market. With the explosive economic growth and rapid digitalization by both government and private sectors in Indonesia, the market is core to PDG’s strategy.” 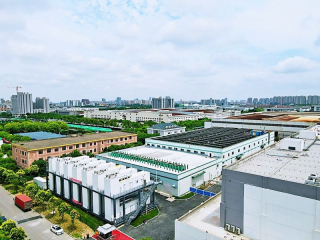 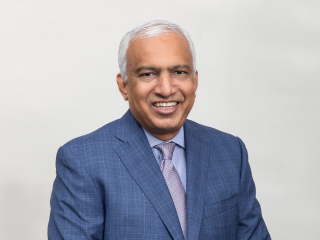 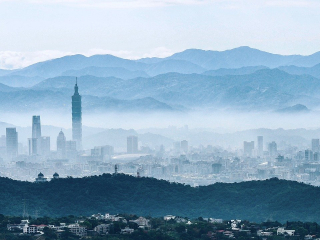 The past month has seen sustained investment trends in the data centre sector as the latest market ...